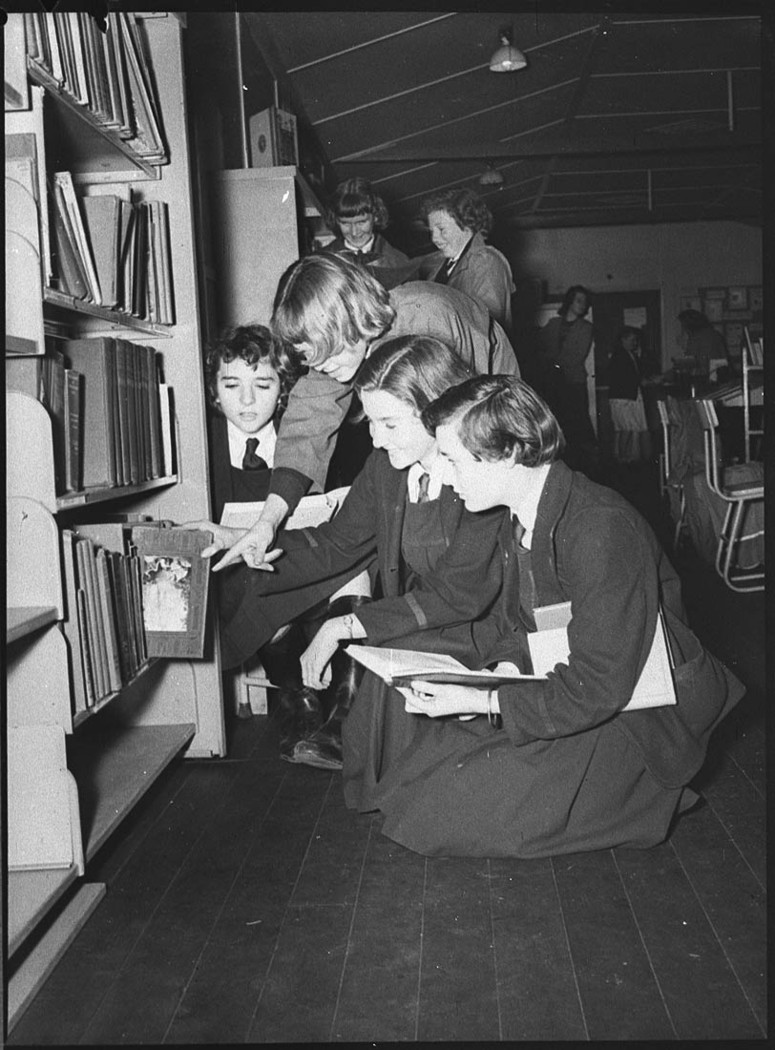 by
9 9 people viewed this event.

In this session, publisher, editor and author Clare Hallifax, and author Sophie Masson discuss their experiences of writing and publishing histories for children. They consider the importance of research and historical accuracy, how to allow for poetic license, and what makes a ‘good’ history for children. Chaired by Professor Paul Ashton.

Sophie Masson AM was born in Indonesia of French parents and brought up in France and Australia. She is the author of over 70 books for children, young adults and adults. Among these are several historical novels for children, including The Hunt for Ned Kelly, which won a NSW Premier’s Literary Award, and Jack of Spades, shortlisted for the Davitt Awards. Others include The Phar Lap Mystery; My Father’s War; 1914; and War and Resistance. Forthcoming in 2022 is Sydney Under Attack.

Clare Hallifax is the publisher of Omnibus Books, an imprint of Scholastic Australia, and has worked as an editor and publisher for almost 30 years across children’s and adult publishing and all genres. She publishes historical fiction series (including My Australian Story) and stand-alone novels for middle-grade and YA readers, and works with some of the esteemed names of children’s publishing including Mem Fox, Emily Rodda, Libby Gleeson, Michael Gerard Bauer, Kelly Gardiner, Richard Yaxley, and Sophie Masson. Clare is also an author, most recently of Never Forget, illustrated by Simon O’Carrigan.

Professor Paul Ashton is an adjunct at the University of Technology Sydney – where he co-established the Australian Centre for Public History in 1999 – at Macquarie University and at the University of Canberra. Co-founder and editor of the journal Public History Review, he has authored, co-authored and edited over thirty-five books.  Paul is currently writing a series of creative non-fiction children’s history books for late primary and early high school pupils.

To register for this event please visit the following URL: https://www.sl.nsw.gov.au/events/histories-children →