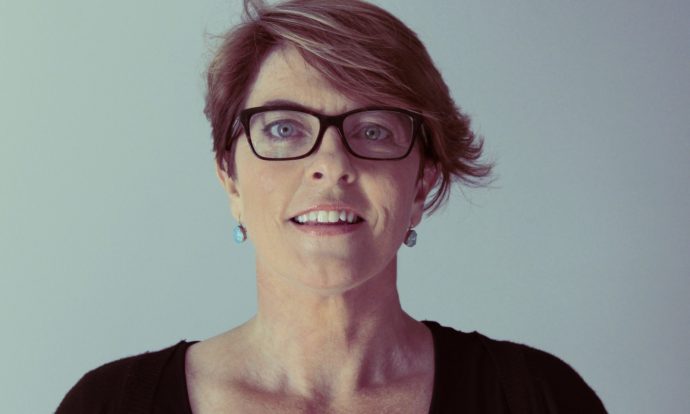 What made you decide to pursue a career in history?
I’ve always had an interest in history and biography, but I think it was when I began to research histories of adoption, as I pursued my own family story, that I began to appreciate the ways history can foster new understandings of the past. I became particularly interested in histories that illustrated the experiences of young women in the 1950s and 1960s. (Thanks to the Post-Adoption Resource Centre for its seminars and resources).

Before becoming a historian, I had a career in media production. I spent more than a decade immersed in the creative industries, working across a variety of formats, from the animated feature film ‘The Magic Pudding’, to radio commercials, broadcast design and corporate videos. At one point I decided to extend my knowledge of media and communications theory at UNSW; it only took one history subject and I was hooked. Quickly developing a love for Australian history, I realised that I could also apply my new historical skills and see the media landscape with an insight I had been craving; to understand why certain industrial and cultural practices were the way they were, to shine a light on the complex relationships and dynamics of past lives. My interest in media theory very quickly developed into a passion for histories of media, and history in the media.

Do you have a favourite historical source, book website or film?
Gosh, too many to choose just one! I love history in so many formats: from the work of Inga Clendinnen and Peter Cochrane, to popular television histories like ‘The Hour’ and ‘Band of Brothers’. In regard to sources and archives, Trove has been incredibly valuable, as have the media archives held by the National Archives of Australia and the National Film and Sound Archive.

If you had a time machine, where would you go?
First, I would visit my parents in their youth, to gain a sense what their lives were like during WW2. I’d then shadow the protagonists of my history of the ABC. (For my PhHD thesis I wrote a history of women who worked Australian public broadcasting in the post-war era). I would love to see, first hand, the workplace dynamics and production cultures that existed as media craft and radio and television technologies were blossoming throughout the 20th century.

Why is history important today?
History allows us to challenge limiting narratives, particularly those that privilege certain identities and silence others. As a historian interested in the intersection of gender and media, I love history’s democratic nature — by making alternative identities and perspectives visible and by using an expanding variety of sources to serve those new perspectives.