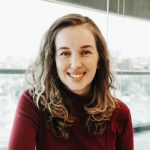 Biography
Nicole Cama is a professional historian with experience in museums, heritage and consulting. After graduating from the University of Sydney in 2009, she worked in museums collections management and curatorship. Since 2014 she has worked as a consultant historian on a number of projects for clients including the City of Sydney, IP Australia and St Vincent’s College, Potts Point. Nicole is a regular contributor to the Dictionary of Sydney and appeared as a guest historian on the Dictionary’s radio segment for five years. From 2015-18 she was also the Executive Officer of the History Council of NSW, and since 2019 she has worked as a historian in the heritage studio of NBRSARCHITECTURE. Her work has been published across a number of platforms including on websites, print publications, social media, mobile applications, radio and exhibition displays. She has been a member of the Professional Historians Association NSW & ACT since 2013 and has also served on its committee.
Select Publications
Cama, N., 'From Calabria with Love', Inside History magazine, Issue 17, (Jul–Aug 2013), pp 50–53, available at: https://nicolecama.com.au/project/proxy-marriages/
Contact email
nicole@nullnicolecama.com.au
Website
http://www.nicolecama.com.au/
Curriculum Vitae 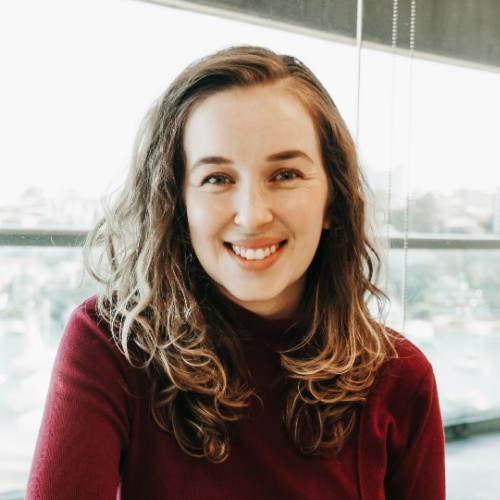