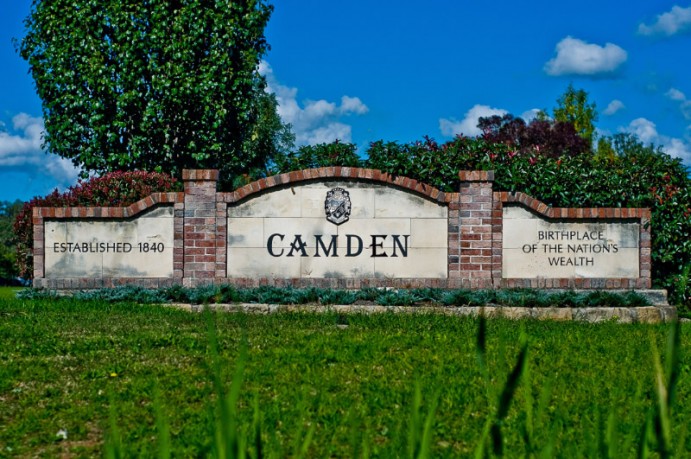 This post is a personal reflection by Ian Willis about his involvement in a community consultation on the Camden Town Centre Enhancement Strategy.

The strategy involves a number of elements: a decked car park; traffic lights; additional street lighting; new street furniture; and landscaping, signage and footpath development. It has produced a problematic consultative process with fractious relationships developing between principal stakeholders and strident responses from the community.

The issue of the decked car park has risen like a phoenix from the ashes. This was proposed in the 1990s and eventually voted down by council in 2006, after a short and bitter campaign against it. I wrote a paper that summarised the issues around that controversy in 2007 and it has surfaced in the current debate.  The article has provided a historical context about one of the most controversial planning issues in Camden  in the last 25 years. At the heart of the issue was the compromise of the historic vista of St John’s church from the Nepean River floodplain.

The experience has prompted me to think about the historian’s role   in public debate about community development.

I have asked myself some questions. What skills does the historian bring to the table in this type of debate?  What practical contribution can a historian make?

I am not the first to ask these types of questions.

Other historians have presented their views on these issues at the 2014 Australian Historians Association Brisbane Conference in a plenary session called ‘Big Questions in History: How Can Historians Influence Public Policy?’  Iain McCalman called historians ‘moral and cultural agents for public good’; if they want to influence society they need to get involved with communities.  Tom Griffiths noted the role for storytelling, which created clear pictures of the relevant past. Thus, the historian has the ability to expand the present moment.

One PHA NSW member, Katherine Knight, connects past and present on her blog Western Sydney Frontier, most recently around the NSW government proposals for the historic Parramatta Female Factory precinct. Katherine has provided a platform for an open debate about a highly sensitive heritage issue of national importance.

I too attempt to do this, through my posts on Camden History Notes, by writing for the local press and with my contribution to the local debate (for example, an item in the Camden press) around the community engagement with the Camden Town Centre Strategy.

These platforms provide an opportunity to explore the issues, keep the planning issues in front of the public, provide a context and a wider perspective on the issue and encourage debate that some vested interests attempt to shut down.

The public debate around the town centre strategy in Camden has generated more smoke than heat. Parochialism and localism have surfaced—again. Unfortunately both factors have had a long history in Camden.

As I see it, the role of the historian in this debate is to shine some light into some dark corners by bringing the past into the present. The historian can create a story that allows a complex issue to become accessible to the average intelligent citizen. This may encourage more active engagement in the democratic process as more citizens are able to put issues in the broader context and thus make a more informed contribution to the planning process.