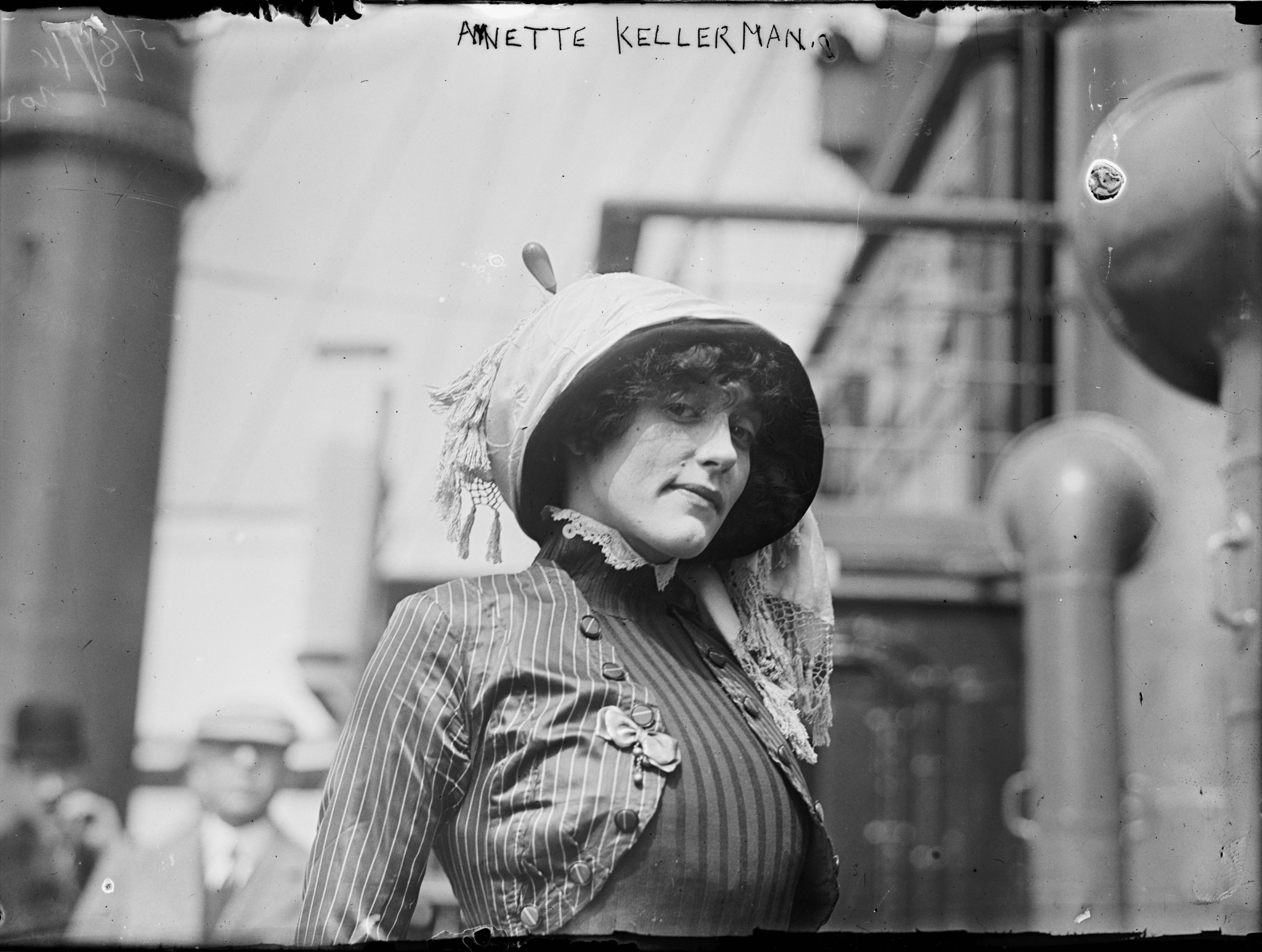 The PHA’s publications include Circa and Historia (see below for details).

Since its inception, the PHA (NSW & ACT) has also produced a suite of publications. These include monographs, conference proceedings, lectures, and the quarterly newsletter Phanfare.

PHA (NSW & ACT) publications explore a variety of topics including practical exploration of the practice of public history. They also feature the work of our members.

For the 25th anniversary of the establishment of what was then called ‘PHA NSW’ in July 2010, a conference was held on Norfolk Island. The Islands of History conference attracted a fascinating range of papers about the South Pacific presented by historians and archaeologists from Australia, the United Kingdom, New Zealand, New Caledonia and Norfolk Island.

An illustrated book of conference proceedings was published by Anchor Books Australia.

Copies may be purchased for $25.00 plus postage. Email phanswsecretary@nullgmail.com.

The PHA publishes occasional monographs on topics of interest and relevance to professional history. Publications to date are:

Historia is a quarterly e-bulletin published by Professional Historians Australia.

Circa: The Journal of Professional Historians Australia is a peer-referred journal.

Phanfare was the PHA NSW’s newsletter and public forum for professional history. It was first published in 1985 and ran until 2012. It was published online six times a year between 2003 and 2012.

Download past issues of Phanfare below, or view the 1995-2002 index for Phanfare.

The PHA NSW works as an advocate for professional historians and from time to time writes submissions to government and other bodies in furthering our objectives.

Statement on the neglect of the National Archives of Australia, July 2021

Click here to read the PHA ( NSW & ACT)’ s statement on the neglect of the National Archives of Australia.

The PHA ( NSW & ACT) has made formal submissions to inquire into revising the NSW Heritage Act 1977. Click here to read the PHA’s submission to the review. Members are encouraged to review the transcripts of proceeding and all submissions tendered here.

The PHA has also joined with several other organisations to write to the Premier and Minister for the Arts about the review – you can read that letter here.

Statement on the Proposed Restructure of University Fees 2020

This submission was made on the draft policy, with the main point being the need to rectify the exclusion of history and historians from the draft policy: Framing the Future: Developing an Arts and Cultural Policy for NSW

These two submissions, from PHA (NSW & ACT) and Professional Historians Australia, argue for the retention of Hindsight and other history programming on ABC Radio National. The response from the ABC is also below.

Professional Historians Australia has recently made a submission to the Federal Government arguing for the retention of the five-yearly census.  The submission is below.

Two submissions were made, to each of the relevant NSW Ministers, arguing the Stoneyard should be kept as an operating public asset.

A submission was made to the Commonwealth Attorney-General, asking that the perpetual copyright in unpublished materials be changed to have a time limit.

Senator the Hon Mitch Fifield, Minister for the Arts

Letter to Minister Fifield regarding threats to Trove and the NLA.

Prior to 2020, the PHA (NSW & ACT) sponsored an annual Public History Prize. This prize was open to NSW and ACT students engaged with the field and practice of public history. The winner received a certificate and prize of $500, presented at the PHA NSW & ACT’s Public History Prize awards night.

Winner – Debbie Waddell, University of Newcastle
To flush or not to flush?: Can an artificial channel help save the Tuggerah Lakes?

Winner – Imogen Dixon-Smith, University of Sydney
Keeping up with the times: Complicating understandings of gender at the historic house Meroogal

Nathan Fallon, Macquarie University
Transmitting the memory of the Holocaust to the Australian Public: the cultivation of prosthetic memory in the Sydney Jewish Museum

Gary Boyce, University of New England
Understanding the heritage of the City of Sydney Fire Station

Joanna Laidler, University of NSW
What roles do Museums play in shaping our understanding of the holocaust?

Lena Hattom, University of NSW
Coming to Australia: Voices from the SIEV-4

Ilana Cohn, University of NSW
The Holocaust Since 1945