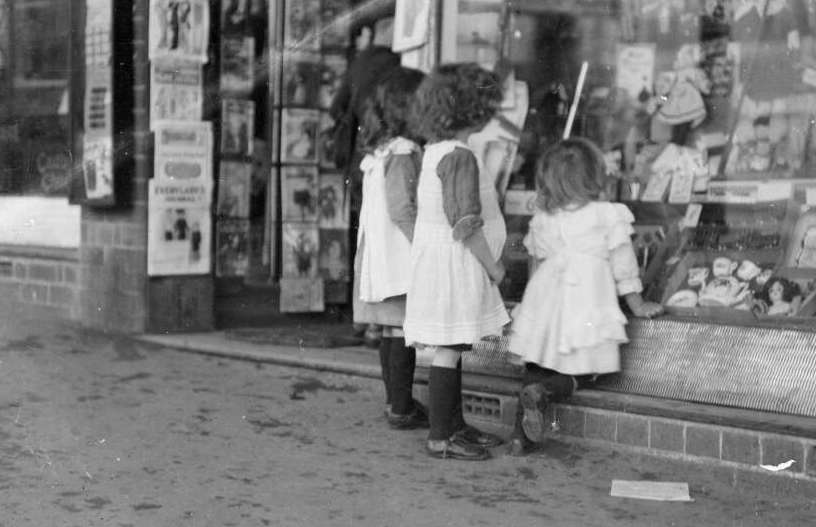 The purpose of the Award is to encourage historians to produce a creative work of applied history drawing on their research. It aims to promote the value of public history and the pursuit of history as a rewarding professional career.

Individuals and groups are eligible to apply. The award is open to historians at all stages of their career, including those inside and outside of academic institutions; undergraduate, diploma, masters and doctoral level students; as well as professional, local, community and family historians. Candidates must have lived and/or created their work in New South Wales or the Australian Capital Territory over the 12 months preceding the deadline for submissions.

The winning entry will demonstrate excellence in writing or other media, and the ability to use original source materials, or demonstrated originality of interpreting the past in a contextual way. This work should engage with the field and practice of professional, public and applied history, using the past to inform contemporary concerns, issues and topics in creative ways.

Submissions can take varied forms, including:

The winner receives ​a citation and a prize of $1000​ at the Annual History Lecture during NSW History Week. Winners will also be promoted via social media, online and in the PHA’s newsletter.

The 2020 Applied History Award will be announced online at 6:30 pm on 6 November 2020.
Click this link to view the Award presentation.

Prior to 2020, the PHA (NSW & ACT) sponsored an annual Public History Prize. This prize was open to NSW and ACT students engaged with the field and practice of public history. The winner received a certificate and prize of $500, presented at the PHA NSW & ACT’s Public History Prize awards night.

Winner – Debbie Waddell, University of Newcastle
To flush or not to flush?: Can an artificial channel help save the Tuggerah Lakes?

Winner – Imogen Dixon-Smith, University of Sydney
Keeping up with the times: Complicating understandings of gender at the historic house Meroogal

Nathan Fallon, Macquarie University
Transmitting the memory of the Holocaust to the Australian Public: the cultivation of prosthetic memory in the Sydney Jewish Museum

Gary Boyce, University of New England
Understanding the heritage of the City of Sydney Fire Station

Joanna Laidler, University of NSW
What roles do Museums play in shaping our understanding of the holocaust?

Lena Hattom, University of NSW
Coming to Australia: Voices from the SIEV-4

Ilana Cohn, University of NSW
The Holocaust Since 1945