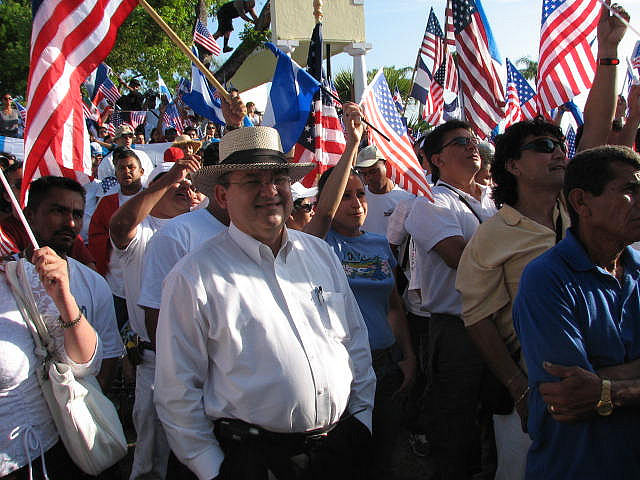 Debate in the United States over immigration has hotted up as the Senate prepares to debate a new bill, which includes a proposal to caps the number of foreign workers businesses can hire and to introduce requirements for certain wage levels. Sound familar?

To inject an historical perspective into the debate the American Historical Association sponsored a congressional briefing last month. The History News Network reported that Tyler Anbinder, professor of history at George Washington University, pointed out to congressmen and women that political parties in the United States have long struggled with immigrants’ political power, and ‘nativist’ fears of that power. Anbinder also noted that Irish immigrants in pre-war America had substantial savings. Like immigrants from many other periods, they lived in undesirable neighbourhoods and wore tattered clothes in order to boost their savings. Despite popular perceptions, few were actually destitute or dependent on handouts.

Such briefings are part of a project called the National History Center (see http://nationalhistorycenter.org/). The historians who present at these briefings avoid making recommendations to Congress, but discuss previous paths taken and their outcomes.

It would be interesting to hear from PHA NSW members what stories of migrant populations they have uncovered, especially those that, like Anbinder’s, cast new light on popular misconceptions.