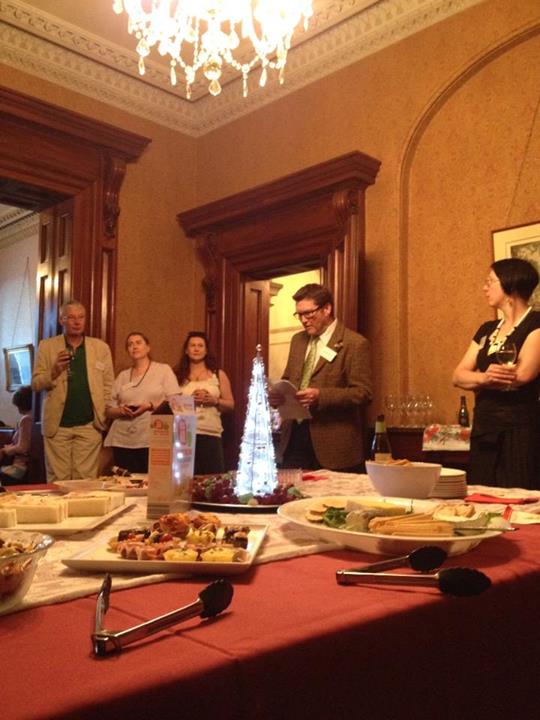 Bruce Baskerville, the PHA NSW’s 13th President, addressed the PHA NSW Christmas party. He spoke about the mission of public history. The following is an abridged version of his speech.

I recently read a collection of essays edited by one of a former PHA (NSW) president, Dr Paul Ashton, Australian History Now (http://www.newsouthbooks.com.au/books/australian-history-now-provisional-title)

The opening sentence ― “The last 30 years have seen a transformation of Australian history” ― struck me, not because it isn’t true, but because 30 years of transformation (a period that entirely covers the creation and development of the Professional Historians Association ‘movement’) has not ended with victory or tranquility or equanimity. Instead we find ourselves facing more change, more transformation.

The ‘mission’ of the US National Council for Public History is to ‘make the public aware of the values, uses and pleasures of history’, and to ‘serve the historical community by (a) advising historians on their public responsibilities, (b) helping students prepare for a career in public history, and (c) providing a forum for historians involved in historical activities in the public.

Note its emphases: pleasure, community service, the long term shaping of a historian motivated by some idea of the public benefit or the common good, public responsibility, public history. How much do we really talk about these things in Australia? How much do we need to be engaged in such conversations?

Paul Ashton concluded his essay in Australian History Now by quoting British historian Samuel Raphael, urging us to think of history as an activity not a profession, and of historians as neither captains nor owners of history but as fellow travelers with a whole range of people who also work with the past in the present.

I write these few words in the shadow of such great past presidents of our Association. They, and many other PHA members, have inspired me in my progress through an often rambling and tempestuous career path that has taken me to some strange places and stranger times, but never to any regrets. I hope that you too will find their words and deeds inspiring as we sail into a new year replete with new challenges and opportunities.