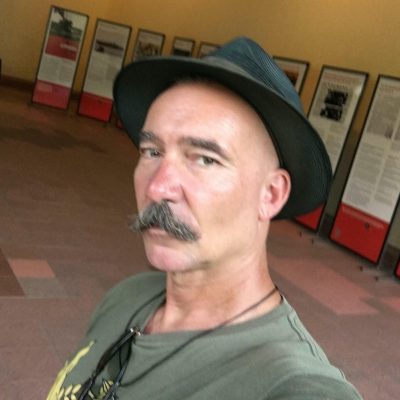 Biography
Dr Stephen Gapps is a public historian with research interests in Frontier Wars histories. His PhD was a history of historical reenactments and public commemoration. Stephen has taught Public History at the University of Technology, Sydney, and worked extensively as a consultant historian in heritage, museums, film and television and history events and performances. In 2011 he won the NSW Premiers History Prize for Regional and Community history with his book Cabrogal to Fairfield – A history of a multicultural community. Stephen is currently a Senior Curator at the Australian National Maritime Museum, where he has developed several award-winning exhibitions. He is currently working on a new permanent gallery display at the museum that explores deep time, environmental and Indigenous histories. In 2017 Stephen was awarded the NSW State Library Merewether Fellowship during which he conducted research for his 2018 publication The Sydney Wars – Conflict in the early colony 1788-1817. In 2019 Stephen became the President of the History Council of New South Wales and a Conjoint Lecturer in the School of Humanities and Social Science, University of Newcastle. He is currently working on his next book The Bathurst War – The first Wiradjuri war of resistance 1822-1824 (forthcoming 2021).
Contact email
stephen.gapps@gmail.com
Phone
+61402969535
Website
http://www.thesydneywars.com