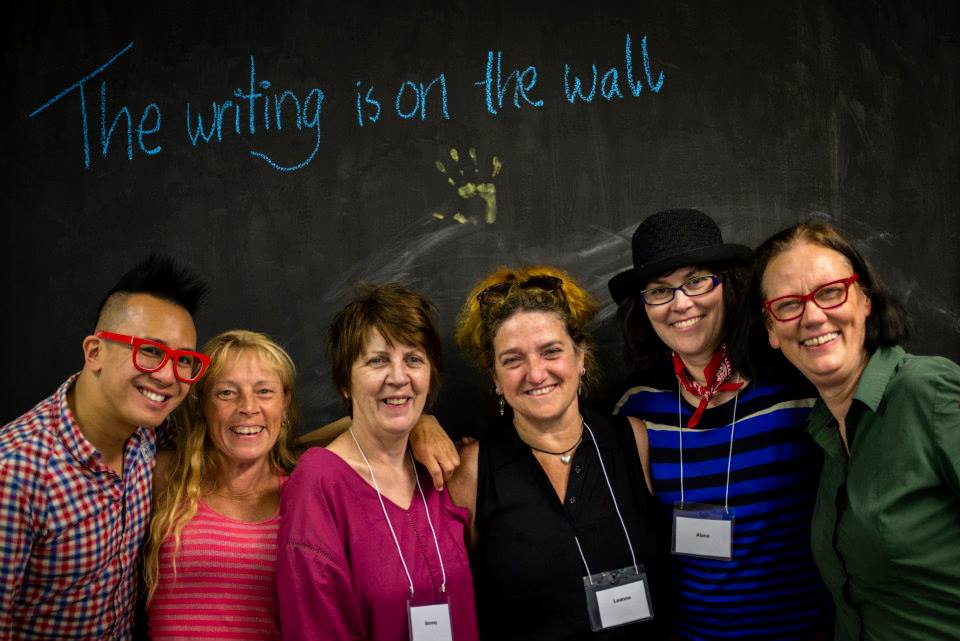 Katherine Knight alerts us to an historical perspective to the Royal Commission into Institutional Response to Child Sex Abuse.

On 31 January, Bonney Djuric posted on Facebook “See ABC 7.30 Report NSW, tonight Royal Commission into Institutional Responses to Child Sexual Abuse Parramatta Girls Home”. For over a decade, the former “Parramatta Girl” Bonney has been leading a movement to research and understand the impact of poverty and the child welfare system, as well as to work for system reform and healing for those whose lives were damaged during their time in the institution. This includes the preservation of the Parramatta Girls Home and the adjacent colonial Female Factory site and its dedication as a living memorial to the Forgotten Australians and others marginalised by society.

Bonney’s argument is that Australia’s convict legacy had an influence on its welfare system. The decades of transportation shaped ideas and beliefs about females who could be charged and committed to institutions for being ‘Exposed to Moral Danger’; a charge which did not apply to males. Not even two per cent of the inmates at Parramatta Girls Home, which operated from 1887 to 1986, had been charged with a criminal offence.

In 2007, Bonney contacted UTS Shopfront, the University of Technology Sydney’s gateway to the community. She wanted help in compiling a history of the Parramatta Female Factory Precinct. Since then, Parragirls and Shopfront have worked on several projects. Their fourth is the PFFP Memory Project: trace, place, identity, which aims to preserve the precinct’s history and turn it into an internationally recognised Site of Conscience.

With support from Arts NSW, the PFFP Memory Project is presenting a Children’s Day on site on 9 March 2014. And in May Riverside Theatre will present Parramatta Girls by Alana Valentine. The play tells of the courage, hardship and inequality the Parramatta girls experienced.

Comments are now closed on this post. If you have a story about abuse at the Parramatta Girls Home we recommend that you contact the Royal Commission into Institutional Responses to Child Sexual Abuse.