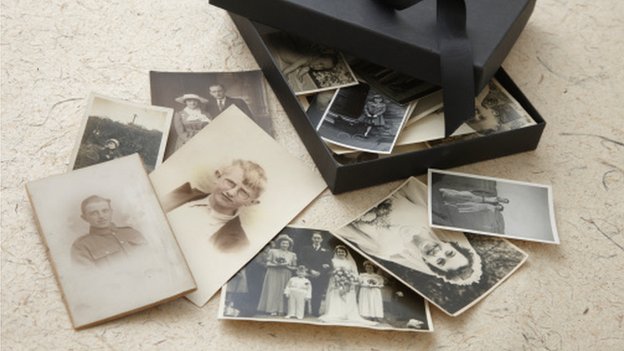 Between September 2012 and June 2013, I worked as a research officer for Dr Tanya Evans, of the Department of Modern History, Politics and International Relations, Macquarie University. One outcome of that project is Tanya’s recently published monograph – Fractured Families: Life on the margins in colonial New South Wales (New South Press, Sydney, 2015). The speech made by Dr Lisa Murray, City of Sydney Historian, to launch the book on 17 June, at the State Library of New South Wales, is now available on the PHA NSW&ACT blog. In it Lisa introduced both the content and the process of the project. In this blog I want to talk about the politics of the project as well as the process. You will see that the two are interconnected.

Tanya’s study of fractured families in colonial New South Wales is largely based on histories of people who were, at one time or other during the nineteenth century, clients of The Benevolent Society of New South Wales, Australia’s longest surviving charity. (The Benevolent Society celebrated its bicentenary in 2013.) The life stories Tanya uncovers are ‘refracted’ through her history of The Benevolent Society (Evans, p. 2). But Tanya wanted that history to be different to previous institutional histories of the Society, often written by former staff members, often focused on the operations of the institution and generally ‘uncritical and celebratory’ in tone. (Evans, p. 12). It was important to Tanya that the major client group of The Benevolent Society since its establishment – lone mothers and their children – should have a voice in her history. But how was that to be achieved?

Tanya did so by seeking out and working with family historians researching the lives of their ancestors who had been clients of The Benevolent Society in the nineteenth century. She used a variety of ‘crowdsourcing’ methods to find these family historians, in particular by contacting users of the Benevolent Society archive held in Mitchell Library as well as users of the on-line database of the Admission and Discharge Registers of the Benevolent Asylum, 1857 to 1900, constructed and maintained by Martyn Killion and Heather Garnsey. The generosity of Killion and Garnsey’s contribution to the project is warmly acknowledged in Tanya’s. So too is the work of family historians who so generously shared the results of their labours with her.

Less explicitly stated is what a personally enjoyable and rewarding project it was both for Tanya and myself, as we got to know the family historians we worked with. Their generosity in sharing their work with us as well as their enthusiasm for the project was matched on our part, we hope, by a commitment to respect and value those contributions. The book is, therefore, in part, an argument for the benefits of collaboration between different producers of history in our society: in this case, between academic historians and family historians. Tanya argues that ‘sharing authority’ with different producers of history can disrupt dominant historical narratives – in her work narratives about the history of the family (Evans, p. 6). As well, from Tanya’s perspective — a perspective with which I am sure many public historians would concur — the more people who are involved in historical endeavours, in whatever way, ‘the richer and more democratic our knowledge [of our history] will be’ (Evans, p. 20).

3 thoughts on “Working with family historians”