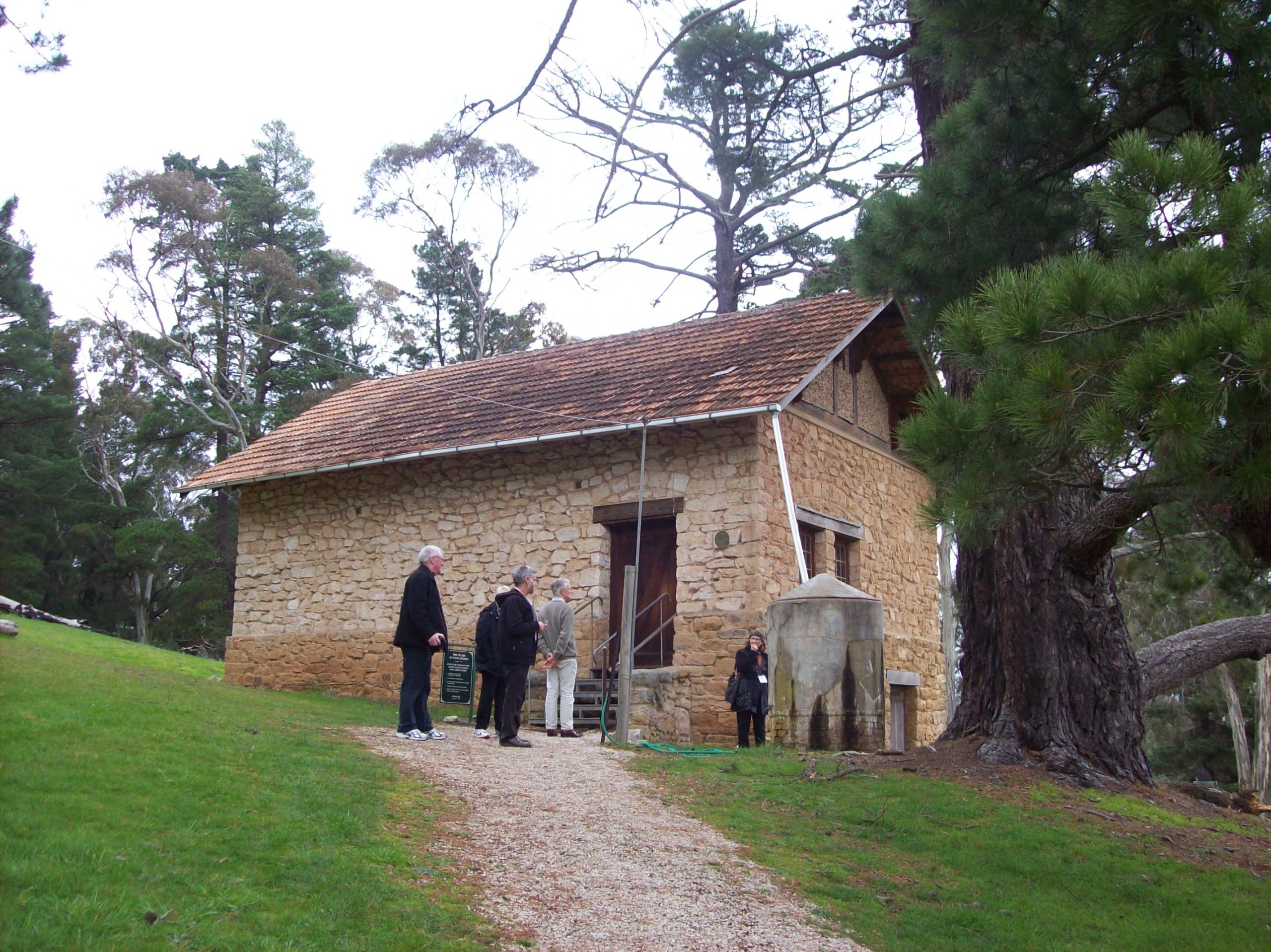 Members will have seen the call for papers for the 2013 AHA conference in Wollongong (www.theaha.org.au). To help stimulate your ideas for a possible presentation, this month’s blog gives you an snapshot of what PHANSW members contributed last year in Adelaide. The featured image is courtesy of Rosemary Kerr. It was taken on the excursion to Hans Heysen’s home and studio ‘The Cedars’ in the Adelaide Hills.

The topic of the 2012 conference was Connections. As Michael Bennett reported, this allowed people to explore a range of historical topics —  from colonial celebrations to Indigenous history — in innovative and challenging ways, thereby reflecting the diverse interests of our membership. The 2013 theme, Mobilities and Mobilisations, offers similar opportunities.

I have summarised the following from ten abstracts of papers presented. Anyone wishing to see the full abstract, please email me at blog_at_phansw.org.au. Authors wanting to elaborate on these summaries or tell us where to locate the full papers, please post comments.

Kinship connections:  the unified Indigenous genealogy of NSW. Michael Bennett explained how the combined electronic genealogical records of some 60,000 Aboriginal people can be used and how NTSCORP (the native title service provider for NSW and ACT) is working to ensure valued information is returned to the community.

Walking the same ground as Bennelong. Emma Dortins presented aspects of the prolific public and popular history-making around Bennelong, from the opening of the Opera House in 1973 to Wesley Enoch’s recent play I am Eora.

Exploring Connections: Bungaree in the colonial Hunter Valley. Mark Dunn explored the ongoing connection of Bungaree, the Aboriginal man who accompanied Matthew Flinders on his 1802 circumnavigation of Australia, with the Hunter Valley, and the wider links between Aboriginal people of the Hunter Valley and the growing world of colonial Sydney.

Child’s play: children’s playgrounds in Sydney in the 20th century. Laila Ellmoos looked at the contributions of A H Garnsey (City Engineer at the Sydney Council 1928-53) and Alderman Ernest Samuel Marks to the development of Sydney’s playgrounds in the mid-20th century.

Unhappy Campers: Fighting to live on the beach in mid-twentieth century Sydney. Caroline Ford shed new light on Sydney’s beach campers in the first half of the twentieth century, putting their experiences in the context of broader debates around public spaces, health and hygiene, modernity and class.

Connecting Place, Memory and Emotion: The Great Ocean Road as Memorial Landscape. Rosemary Kerr looked at the building of the Great Ocean Road and argued that its timing in the interwar period made it a space caught between the desire to commemorate the past and embrace the future at the dawn of the automotive era.

Intercolonial, Intercultural? Forging connection through celebration. Zoe Pollock examined how anniversary day activities across the continent between 1850 and 1888, culminating in the State Banquet held at the Exhibition hall in Prince Alfred Park, contributed to an emerging patriotism in Australia.

2 thoughts on “PHA NSW members at the AHA conference”