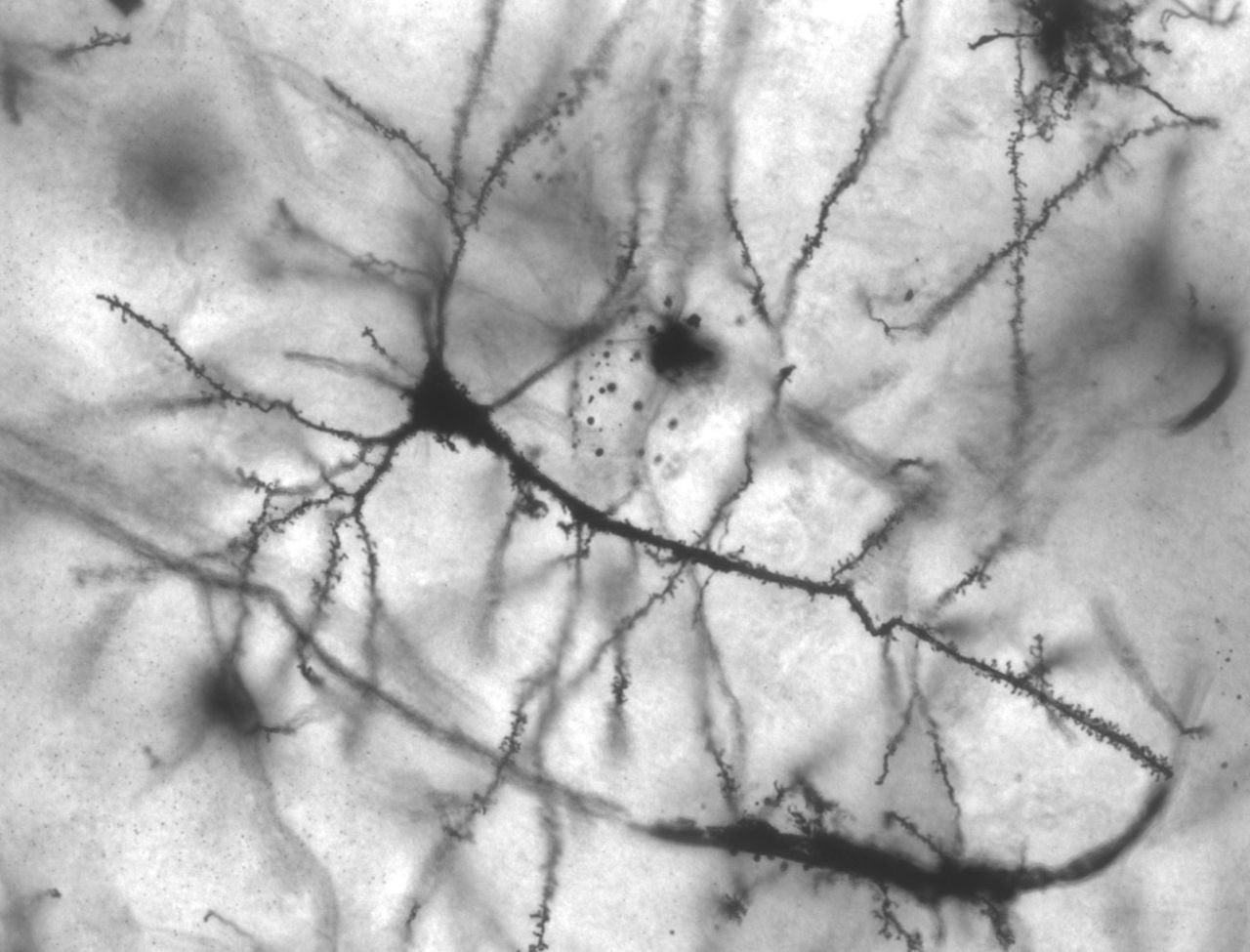 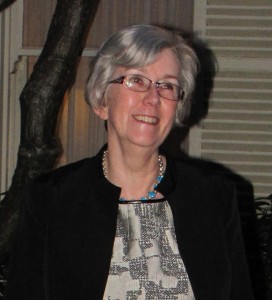 What is your current position/area of historical interest:

I’m into pain at the moment! I specialise in the history of medicine and my commissioned history, The Australian Pain Society: the first 35 years, will be launched in Brisbane on 15 March 2015.    Although done under the all-too-usual conditions of haste, I had wonderful support from the Society. Two major problems I encountered will be relevant to anyone negotiating a commission involving recent history. First, the Society’s digital photos were designed to be published on the web so were too low a resolution to be of use in the print publication. Consequently the search for high resolution photos became inordinately time-consuming and frustrating. The other problem is one we will all become increasingly familiar with: that of records saved in now obsolete electronic formats.

From 1944 this man was largely responsible for a paradigm shift in our understanding of pain. He helped      introduce a radical new emphasis on multi-disciplinary pain treatment. All hail Professor John (Giovanni) Bonica – you may not know it, but he made a difference to your life! (Photo courtesy International Association for the Study of Pain.)

A previous commissioned work was on the history of Crown Street Women’s Hospital: it’s the hospital which took in most of the poorest women in Sydney, was a major centre for adoptions and the centre of the thalidomide scandal in Sydney. Unfortunately, since the death of the person who commissioned it, and despite a very supportive Advisory Committee, it remains in publishing limbo. I am indebted to the support of Laila Ellmoos when she was PHA President, in this sadly ongoing saga.

I’ve had a number of careers but keep coming back to history. My specialisation in the history of medicine began with a two-year contract position at the then Institute of Nursing Studies – I stayed for over 20 years as it morphed into the Faculty of Nursing and Midwifery, University of Sydney, then had a final three years at the School of Public Health.

That depends: my Lucy Osburn, a Lady Displaced. Florence Nightingale’s Envoy to Australia and Crown Street history were meant to be a scholarly work accessible to anyone (as the former was shortlisted for the National Biography Award, I think I succeeded in that one!), while others have been targeted at a more specialised audience.  One at least has multinational appeal: my (with Carol Helmstadter), Nursing before Nightingale, 1815–1899  is on English history, written by a Canadian and an Australian, and won an American award!

What’s your favourite historical source, book, website or film? Given my experience writing the history of the Australian Pain Society, it’s any source in an accessible, usable format! Other than that, I love the State Records Special Bundles – wonderful that some clerk/s has sorted all the relevant information in a way so suited for a historian. Family historians are another great source, especially when there is reciprocal sharing of information.

If you had a time machine, where would you go? Nowhere unless I was absolutely sure I could get back! I do not want to get sick in the past!

Why is history important today? How can you understand any issue without knowing what led up to it? As the commemorations of World War I show us, a history which seeks to understand another world view is a vital correction to simplistic world views.