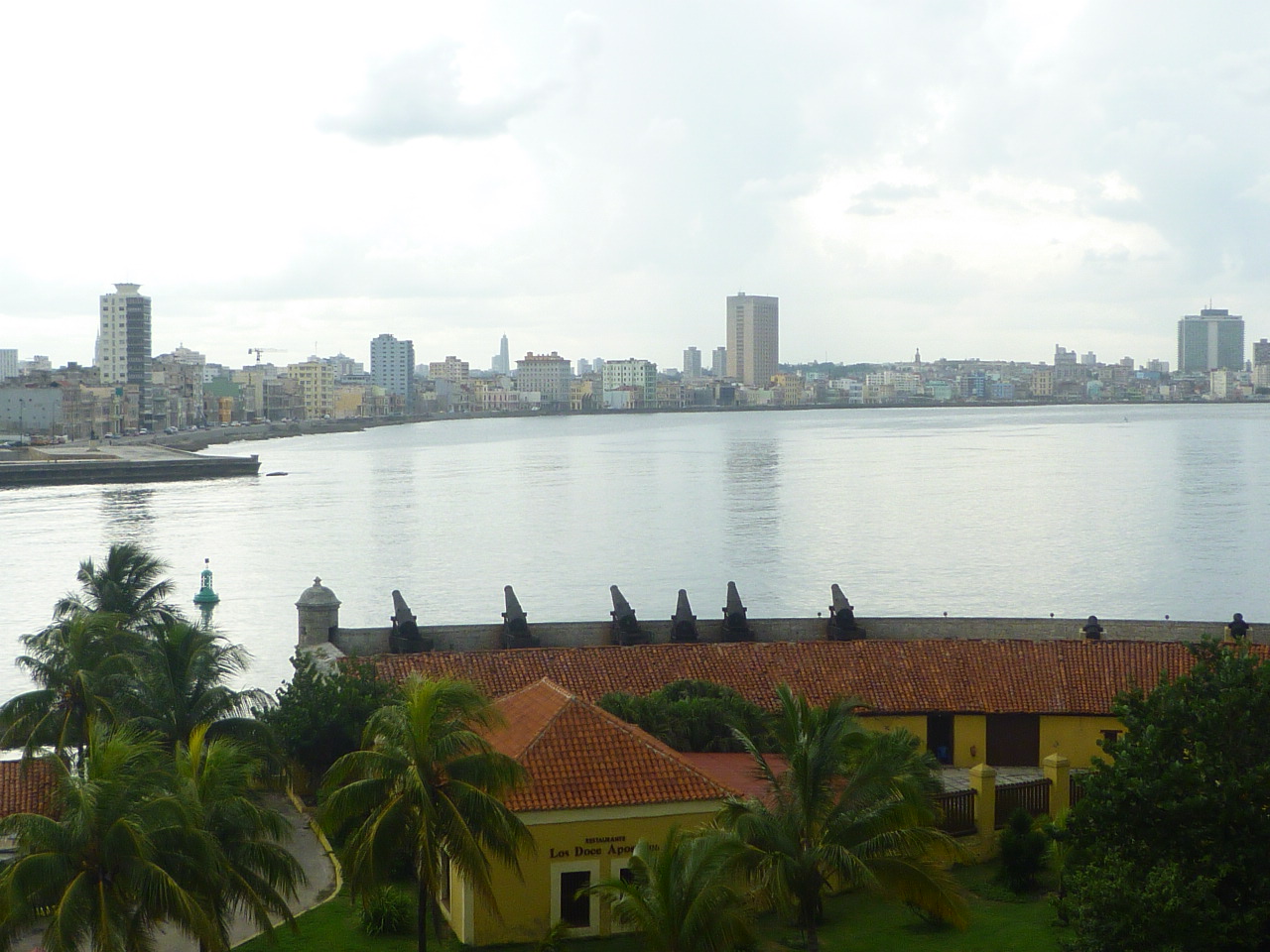 This week’s blog by Francesca Beddie takes you beyond our shores to Havana in Cuba. The magnificent old city, founded in 1519, is fortunate to have had a professional historian, Eusebio Leal Spengler, in charge for four decades. Dr Leal is the director of the restoration program of Old Havana, listed as a UNESCO World Heritage Site in 1982 and since then oft cited as an example of best practice in heritage practice.

What makes the Havana project unique is its interweaving of preservation and social development. And what has made that possible is to have one man at the helm with the authority to turn a vision into reality…slowly.

Much of the old city is still a crumbling mess, where people live in squalor, without access to basic infrastructure, and on very meagre resources. But they are not being shipped out to the urban fringe. Instead they are part of the project. Young people are being trained both to work on the physical restoration of buildings and to be part of the entrepreneurial activity the old city is spawning. That sector serves the tourists the old city is attracting. But the place is not just emerging as a façade of its former self, polished and renewed to cater to the tourist dollar and taste.  Housing is also being improved; schools are operating; community centres are being provided for the elderly and people with disabilities. Tourists and residents mingle.

Dr Leal was recently a guest of the Brookings Institution where he spoke about the challenges of development and restoration. The challenges remain huge but, as one of the panellists at the discussion, Francesco Lanzafame of the Inter-American Development Bank observed, Leal’s successes owe much to his singular control over not only the generation and use of the old city’s resources but also over planning decisions. No battles for him with local councils or developers!

4 thoughts on “Our man in Havana”