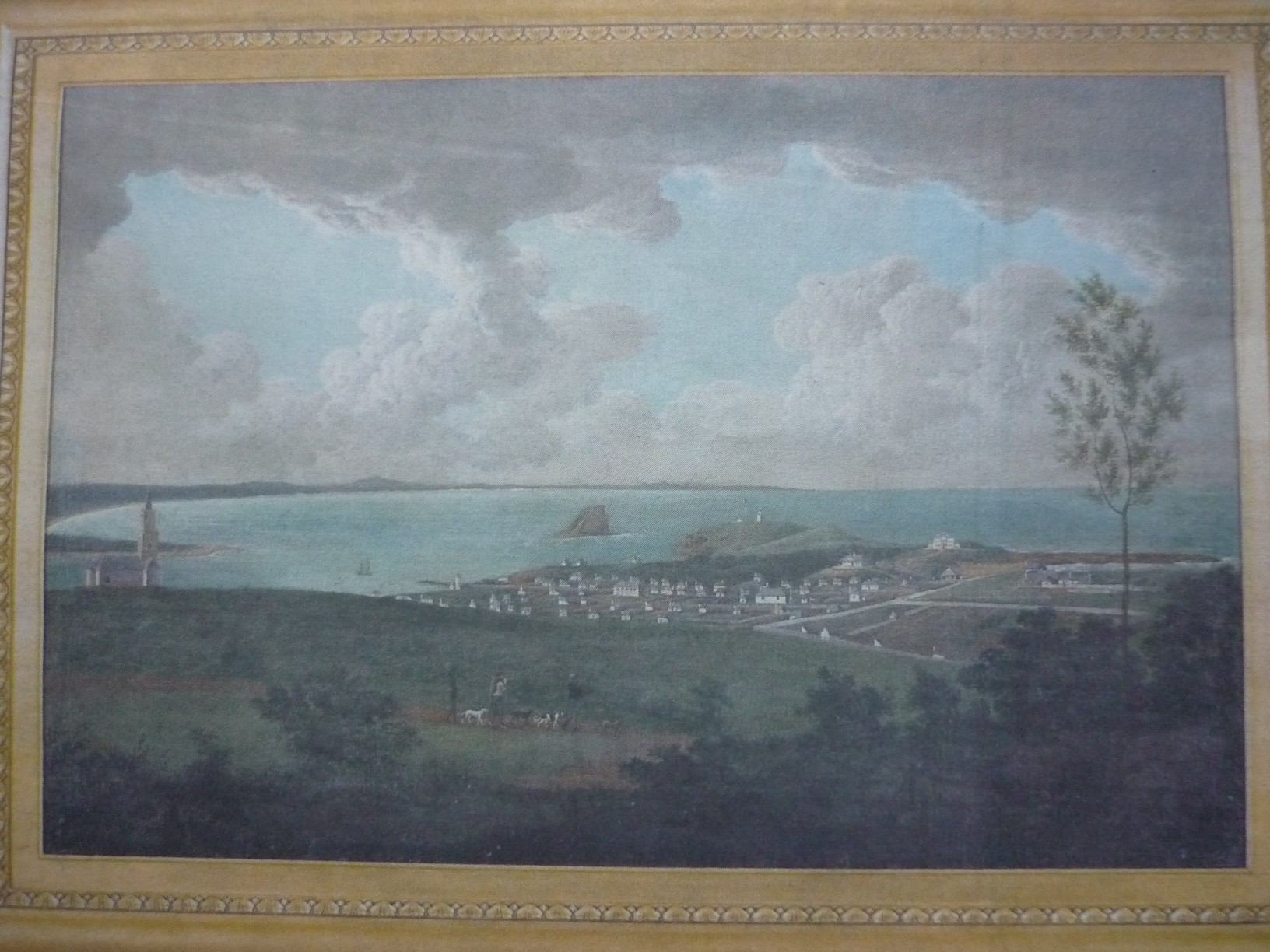 Until now it has been relatively easy to regard Newcastle as a place where heavy industry shaped the city’s history and the artistic and cultural heritage was much less important. Similarly, the achievements of Newcastle’s colonial era have been overshadowed by the harsh conditions of the penal colony and its isolation from Sydney.

On Saturday 20 April, participants in the PHA CPD excursion will have the opportunity to judge for themselves as we visit many buildings and sites in historic Newcastle East that are associated with the colonial period. This walk, and the accompanying talk by our guest speaker, university archivist and chair of the Coal River Working Party, Gionni di Gravio, is intended to provide a practical introduction to the special exhibition ‘Treasures of Newcastle from the Macquarie Era’  which is currently on show at the Newcastle Art Gallery. A private guided tour of the exhibition has been booked for our group on Sunday 21 April.

Mounted in partnership with the State Library of NSW, this exhibition showcases the outstanding legacy of art that was created in Newcastle, between 1812 and 1822, by a succession of the garrison’s military officers and several of the convicts who were skilled painters, engravers and craftsmen. Along with the c.1818 Macquarie Collectors Chest and the contemporary Newcastle Chest (2010), the exhibition features Joseph Lycett  paintings, engravings and his illustrated book Views in Australia, or New South Wales and Van Diemen’s Land. Other important exhibits include paintings, drawings and a Panorama of Newcastle by Edward Close, Richard Browne’s portraits of local indigenous people, individually identified by name, as well as Captain James Wallis’s drawings, engraved by convict Walter Preston.

On the Sunday morning guided heritage walk from Hunter Street to the Art Gallery participants will see evidence of surveyor Henry Dangar’s 1822 town plan. Whilst there is a lot to do and see on both days there will be ample opportunities for photos along the way.

While much of the historical enquiry has tended to focussed on activities in Sydney during the colonial period, it is now time for Newcastle’s colonial treasures to be made known to a wider audience.