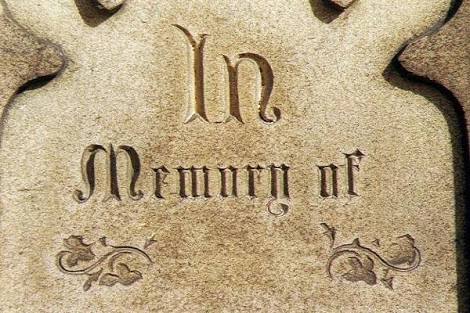 In Political Amnesia How we forgot to govern Tingle uses the words ‘memory’ and ‘history’ interchangeably. This is a pity for the two are not the same. She herself acknowledges that ‘as time goes by, the memories tend to over-glorify the past, and under-comprehend how it came about.’ This point notwithstanding, Tingle’s essay is an important reminder that without a sound understanding of the past — history rather than memory — it is nigh impossible to govern well.

Tingle’s 16-year-old daughter is doing Ancient History, bringing into her mother’s focus Tacitus’s account of the rise of Augustus, helped by the Roman nobles’ preference for ‘the safety of the present to the dangerous past’.

If only the allure of ancient history for many a teenager persisted into adulthood! Then we might have a political class more conscious of how the past determines present decisions.

Tingle’s essay is about the role of memory in politics and policymaking in Australia. She shows how the rise of the political adviser and growing disregard for non-partisan public servants has resulted in bad government. Without institutional memory, as Tingle shows, it is easy to repeat mistakes; to lose the nuance needed in good decision making; and to reduce policy making to fashionable slogans. ‘Such simplification robs the issue of its context, its own history.’ The essay shows what happens when ideologues get hold of the reins of power: they take the science out of climate change and the complexity out of the task of maintaining national security.

Read this essay to be alarmed about what undermining the public service as a repository of memory means for the nation.

Tingle sees her own profession of journalism as important in countering the amnesia she describes. But the media too ‘are losing their memory and no longer providing a reliable contemporary record’: that first draft of history historians often consult.

We professional historians should be reminding policy makers (and journalists) not to rely only on long-serving officers to maintain institutional memory but also on the tools of history: good records and archives – an increasing challenge in the era of email and the post-it-note, unrecorded directives and constant pressures for cost-cutting – which can serve to counter a defective memory or add the facts to a politically convenient historical anecdote.

Moreover, institutional memory and the records are not enough. We also need historians to keep that memory in the public eye, to analyse the records and make sure history remains useful to today’s decision makers.