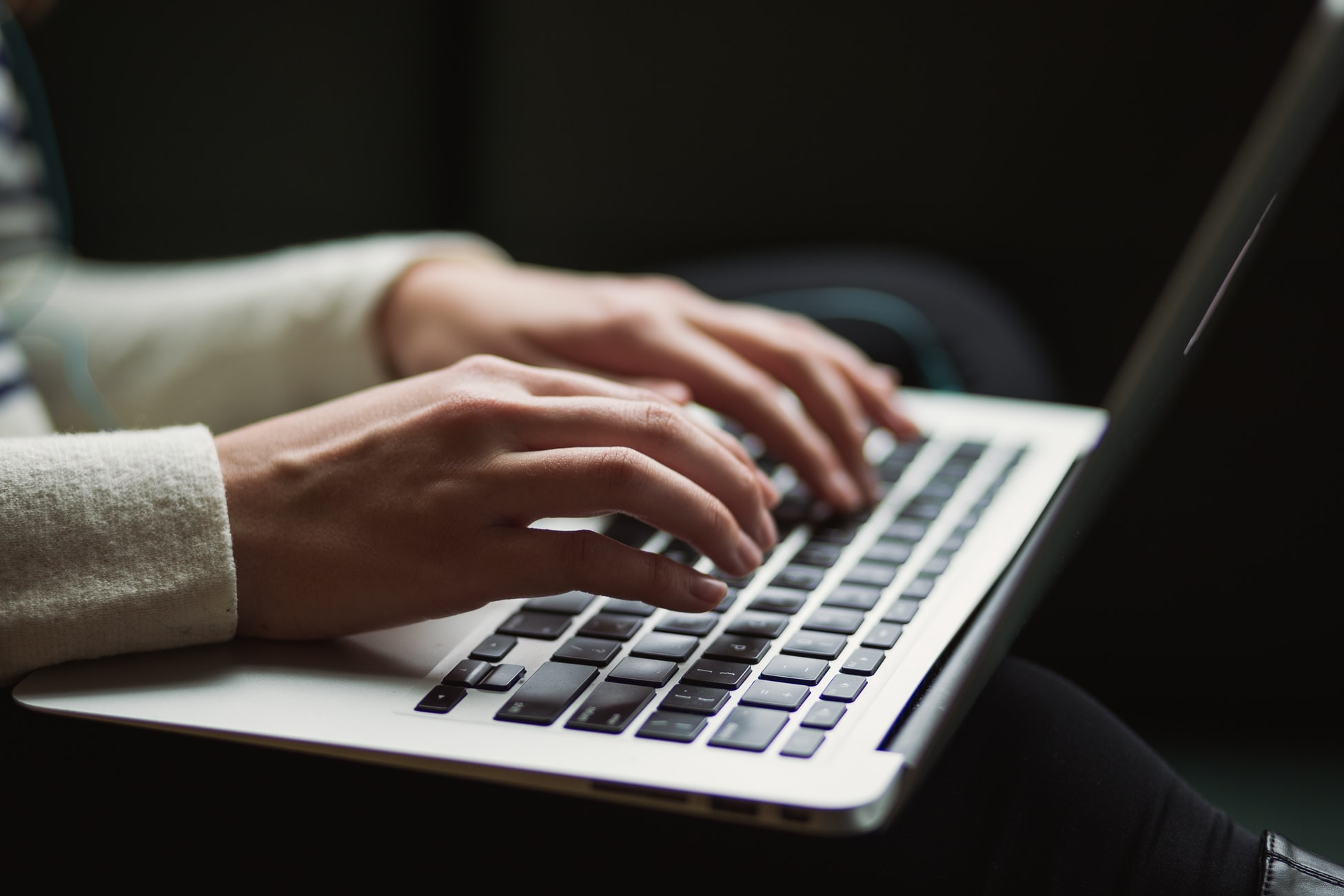 In my first post as the new Blog Editor, I pay tribute to its former Editor, Francesca Beddie.

Many of you know Francesca from her years in PHA NSW or because she’s now a member of the Committee. You may also have seen her at PHA gatherings, discovering a prospective guest blogger. This was how we first met, when she asked me to turn my conference paper into a blogpost.

Also an editor in her day job, Francesca has made an impressively large contribution to PHA NSW’s online fora.

When the current blog began in 2013, it took over from the hardcopy newsletter-come-forum of Phanfare. The newsletter was first published in 1985 and ran continuously until 2012. Francesca made contributions to Phanfare as a writer and as a gatherer of others’ material for publishing in the newsletter. One of the early blog posts in December 2012 had Francesca commenting that “Some of you may recall me nagging you for contributions for the September 2012 edition of Phanfare. Your efforts were not in vain. I’m storing them up to publish on this blog in 2013.”

The PHA NSW Blog began officially in January 2013, publishing 189 items over nearly 7 years. Many of the Blog posts were from its Editor, and were interspersed with guest bloggers.

Blog topics have included local and national history, oral history, family history, heritage, issues for consulting historians, the role of historians in government, reflections on PHA conferences, and the “Five Minutes With” series that featured new members with a Q&A.

The PHA NSW Blog is a valuable place for members to discuss practising public history. And it sits on firm foundations after so many years of great service from its Editor.

1 thought on “Some Deserved ‘Phanfare’ for Francesca”