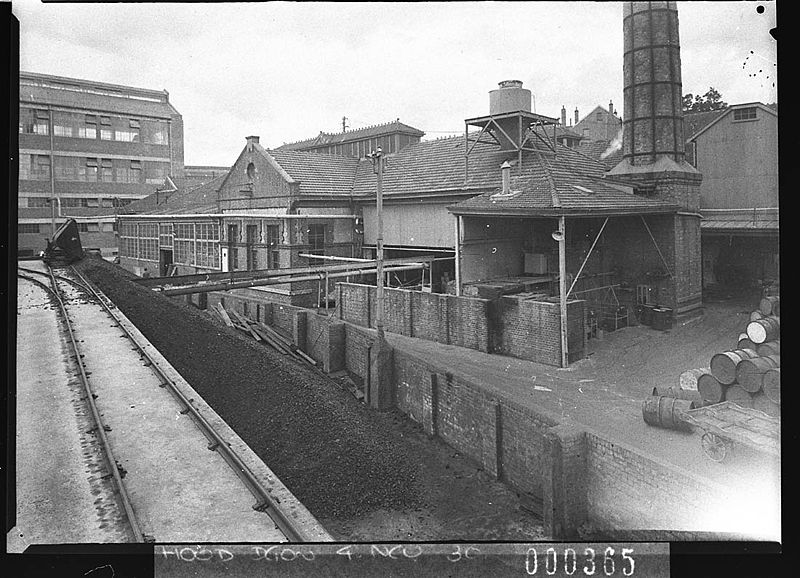 Emma Dortins reports on a fabulous talk by Paula Hamilton at History House in Sydney on 11 October 2013.  ‘Sensory Dissonance: The Clash of Cultures in Urban Memories’ was part of an evening seminar series organised by Nancy Cushing (University of Newcastle) and Lisa Ford (University of NSW). Paula focused on the sounds and smells of Balmain and showed how sensations recalled by long-term residents add to an understanding of the gentrification of the suburb since the 1960s and 1970s.

In collaboration with Leichhardt Council and community volunteers, Paula has interviewed residents of working-class Balmain as well as those involved in transforming the suburb. Balmain emerged from de-industrialisation to be a desirable inner-suburban place to live — on a no-longer-working waterfront. (See Transforming the Local)

In her talk, Paula brought the Balmain of the mid-twentieth century to life as a place characterised by pungent industrial smells and the noises generated by the routines of work. The soapy aromas from The Palmolive-Colgate factory; the coal dust from the under-harbour mine surfacing at Birchgrove; the sounds of the men arriving home from a hard day’s work at the wharfs at the bottom of the peninsula, streaming up the streets and stopping at pubs their wives were just leaving, having shelled the evening’s peas together over a good chat.

Many of these sounds and smells were eliminated by gentrification, which brought new sensations: more shade and bird song from the trees planted by new residents. Paula showed how these sensory recollections are linked with memories of working-class life, industrial events and disasters, and with the enormous social changes of the past forty years.

For more on the interaction of memory and the senses see Paula’s article ‘The Proust Effect: Oral History and the Senses’ (Oxford Handbook of Oral History, 2010).

And for those interested in being involved in the conversation about history, memory and the senses, stay tuned to the ‘Sound, Memory and the Senses’ conference, to be held in Melbourne in July 2014. Proposals (200 word synopsis) are due to Paula (Paula.Hamilton@uts.edu.au) by 31 October.

2 thoughts on “Sounds and smells”