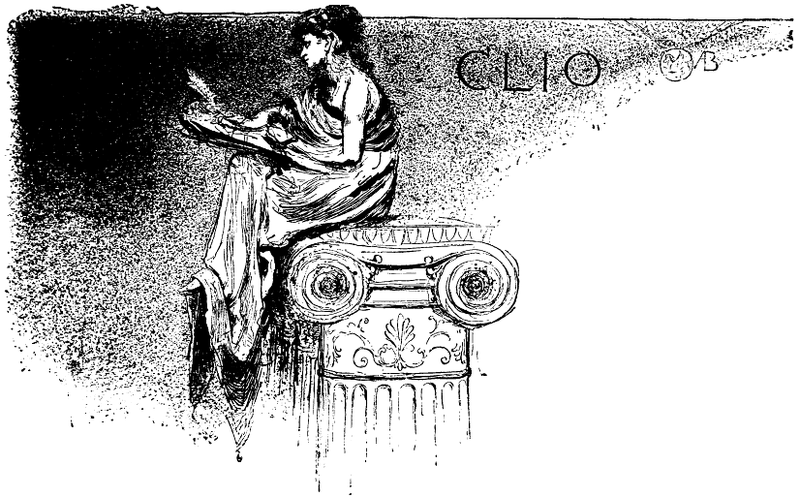 As public historians I often think we are not particularly aware of our own history. The professional historian, in the sense of the historian who could earn a living from their vocation, only really came into being in the later 19th century with the creation of history lectureships in the universities, such positions being invented at the same time as nationalism and imperialism were creating a need for new narratives to explain the origins (and projected destinies) of nation-states. A succeeding generation of academic historians played leading roles in the early 20th century establishing the historical society movement, which itself only really became a widespread community history movement after World War Two, when a devastating war and then post-war reconstruction invoked questioning of what legacies we wanted to keep and what to let go. Public historians, as we might use that term today in a PHA context, are a further evolution from the late 20th century. Now, times are again changing.

I tend to think that change is the only real continuity. Time and change is the very stuff that we, as historians, deal with every day in our working lives. That is why we, more than any other profession or vocation, should ensure we are always paving the way for our successors. Only we can be the agents of our own transformation, encouraging new forms of historical practice that we can not even yet imagine.

Whether the nation-state will still be around in one hundred years’ time, I don’t know. However, I’m confident that societies of the future will always need their bards and storytellers, their historians to interpret their pasts, offer understandings of the present, and to sketch pathways to their futures. Our professionalism and ideas of public history will, I am sure, still be a critical feature of any civil society in the future, however it is organised. I want the PHA NSW & ACT to be playing a role in that future.

Two useful guiding principles for the public historian looking towards the future will be to maintain a spirit of professionalism in all that we do, and to work with the idea of history as a public good.