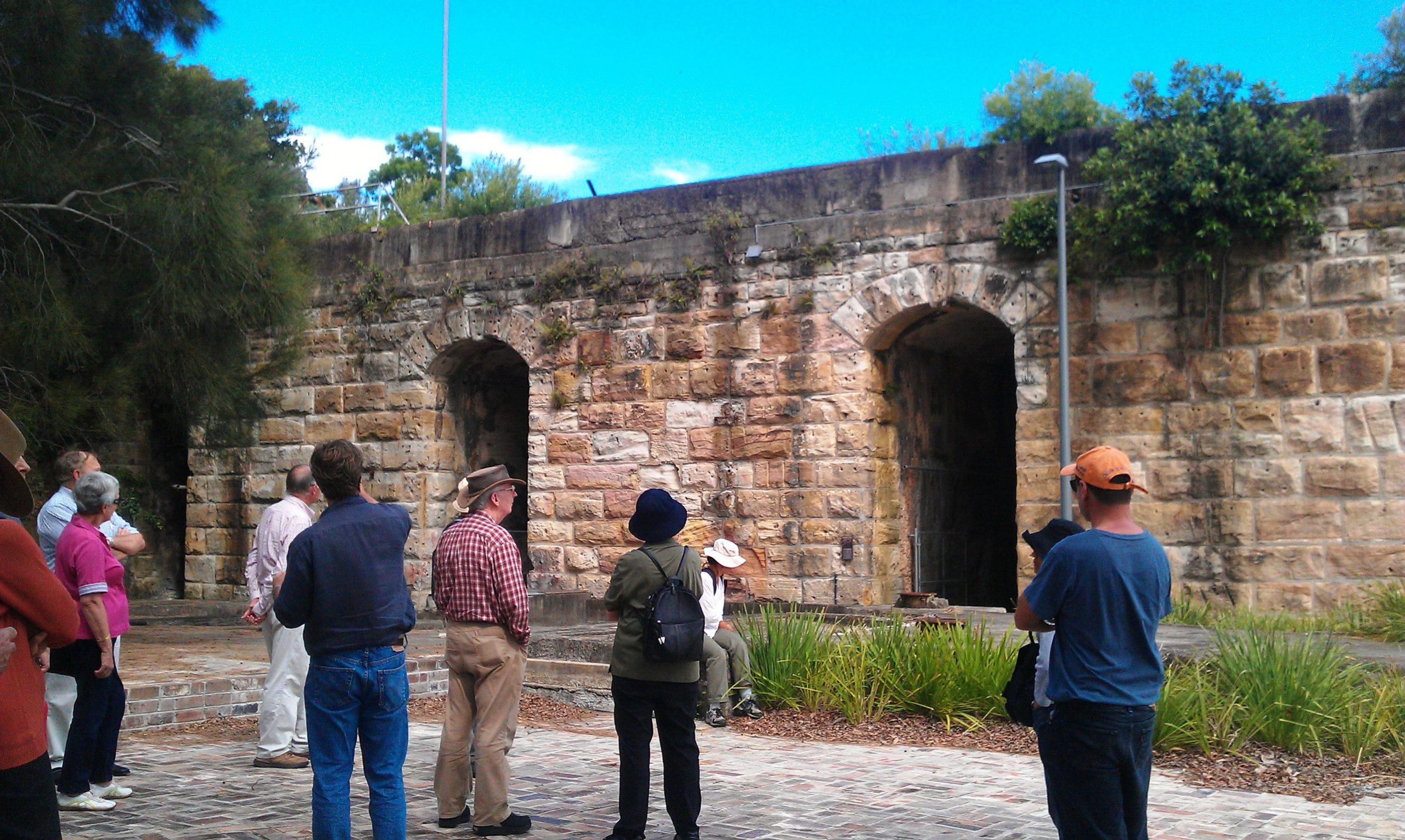 Ian Hoskins explains the value of local history, through the lens of his work in North Sydney.

In 1981 North Sydney Council was the first local council in NSW to commission a heritage study in the wake of the state’s Heritage Act 1977 and Environmental Planning and Assessment Act 1979. That positive attitude to history and heritage reflected both the rise of local resident activism involving people such as Carole Baker who became the first female mayor in 1979, after a decade of championing heritage retention, and the longer gestation of awareness evinced by the formation of the North Shore Historical Society in 1958.

In the 1990s the Council created the position of historian to develop resources such as the oral history and local studies collections, and liaise with other sections in the interpretation of local history primarily through signage. The role was filled first by Margaret Park who developed a wonderful oral history archive and, in the process, documented the planning history of North Sydney.

I took over in 2003 and worked with local history librarians in the Historical Services section. The staff currently stands at four, myself included.

My ten years at North Sydney have been concerned with creating the North Sydney Heritage Centre and thereby upgrading the research, collection and display facilities at Stanton Library; continuing the relationship with Council colleagues by liaising on projects such as the development of the Coal Loader Centre for Sustainability where history is emphasised as a means of understanding current environmental issues; commissioning short films; mounting exhibitions and conducting walking tours.

These tours are the most popular part of our public program. And they give me the excuse to see and better understand the area for which I am responsible – to pull on the proverbial ‘strong boots’ RH Tawney saw as essential kit for the historian. They also allow us to engage the public in discussions about changes to the natural and built environment.

The North Sydney local government area is an ideal place to explore a variety of themes:

Remnants of the working waterfront and working class housing are illustrative of the changing nature of Sydney Harbour and its foreshores. Gentrification and tension between maintaining a working harbour and nurturing a beautiful one with residential and recreational amenity are often discussed on the tours. It is not uncommon for people to bemoan the passing of the old working waterfront while arguing for the removal of its last vestiges in the interest of public access.

North Sydney has three of the most interesting post-industrial foreshore parks in Sydney – Sawmillers Reserve designed by Harry Howard with Sydney Bush School modernist principles and a nod to future postmodern concerns with historical layering. Carradah Park on the site of the BP oil storage facility is a stark reminder of the impact of industrial development upon the shape of the land, while the Coal Loader Centre for Sustainability retains rare major infrastructure in the form of coal bunkering tunnels, which contribute to   how the centre educates the public in sustainable technologies.

North Sydney also has some of the oldest, the loveliest and most controversial flat buildings in Sydney. Invariably strong opinions about Blues Point Tower are expressed, revealing assumptions about greed and jobbery. Occasionally these are mollified when the context of the building is explained – namely Harry Seidler’s Modernist dream for facilitating access to Sydney Harbour.

My goal as a historian in local government is the same as that of one of the founders of both local and environmental history, WG Hoskins – a hero, namesake but, to my knowledge, not a relation. That is to enthuse and help people see history and social process in the landscape around them.

Image:  The author (5th from left) describes the process of coal bunkering at the Coal Loader Centre for Sustainability, Waverton as part of a Seniors’ Week walking tour, 2012.