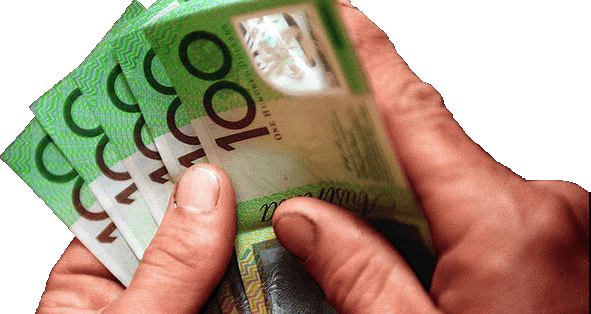 … by Francesca Beddie and Minna Muhlen-Schulte, Public History Prize officer, who can be contacted at <prizeofficer.phanswact@nullgmail.com>.

Last year ABC Radio National did a program about art prizes. Are they worth the effort? As the introduction to the discussion answered:

They might prove welcome cash to impoverished artists but they dash the hopes of thousands more, who often spend a great deal of time and money taking part.

And if you are a student engaged with public history, also consider the pros and cons of entering the Professional Historians Association of NSW & ACT ‘s own prize. The winner will receive a certificate and $500. But hurry, entries close this week! The competition is open to undergraduate, graduate diploma and master students in NSW and the ACT whose work engages with the field and practice of professional and public history (both Australian and international). The nomination form can be found here and you can read the essays of past winners here.

What is public history?

The US National Council on Public History defines it as a form of historical practice that is applied to ‘real world issues’ and covers areas such as museum curatorship, oral history, cultural heritage management, history websites, film and television historical documentaries etc.

Why have a prize?

While our prize is not (yet) on the scale of the Royal Historical Society’s in the United Kingdom, we offer it in the same spirit, as explained by Alix Green, one of the jurors of the society’s public history prize:

There is excellent work being done across the country to engage people with the past in innovative and exciting ways, everything from museum exhibitions to historical film and theatre, from community heritage projects to digital resources.  But this work can often be unknown outside the area in which it’s done… [The RHS] set up a prize to bring the kind of recognition to the best of these activities that awards in literature and the arts have achieved.  We hope not only to entice new audiences to history in all its forms, but also to help the field of public history develop by connecting people and celebrating success.

The Public History Prize is an excellent means of showcasing individual research and a wonderful opportunity for exploring a historical topic that you find personally interesting. Winning the Public History Prize was the perfect capstone to my undergraduate studies, and my prize-winning essay, which examined the human rights movement in Soviet Ukraine, made me a competitive candidate for achieving my dream career. I now live in New York and work for a democracy watchdog that monitors human rights and civil liberties in post-communist Europe and the former Soviet Union.