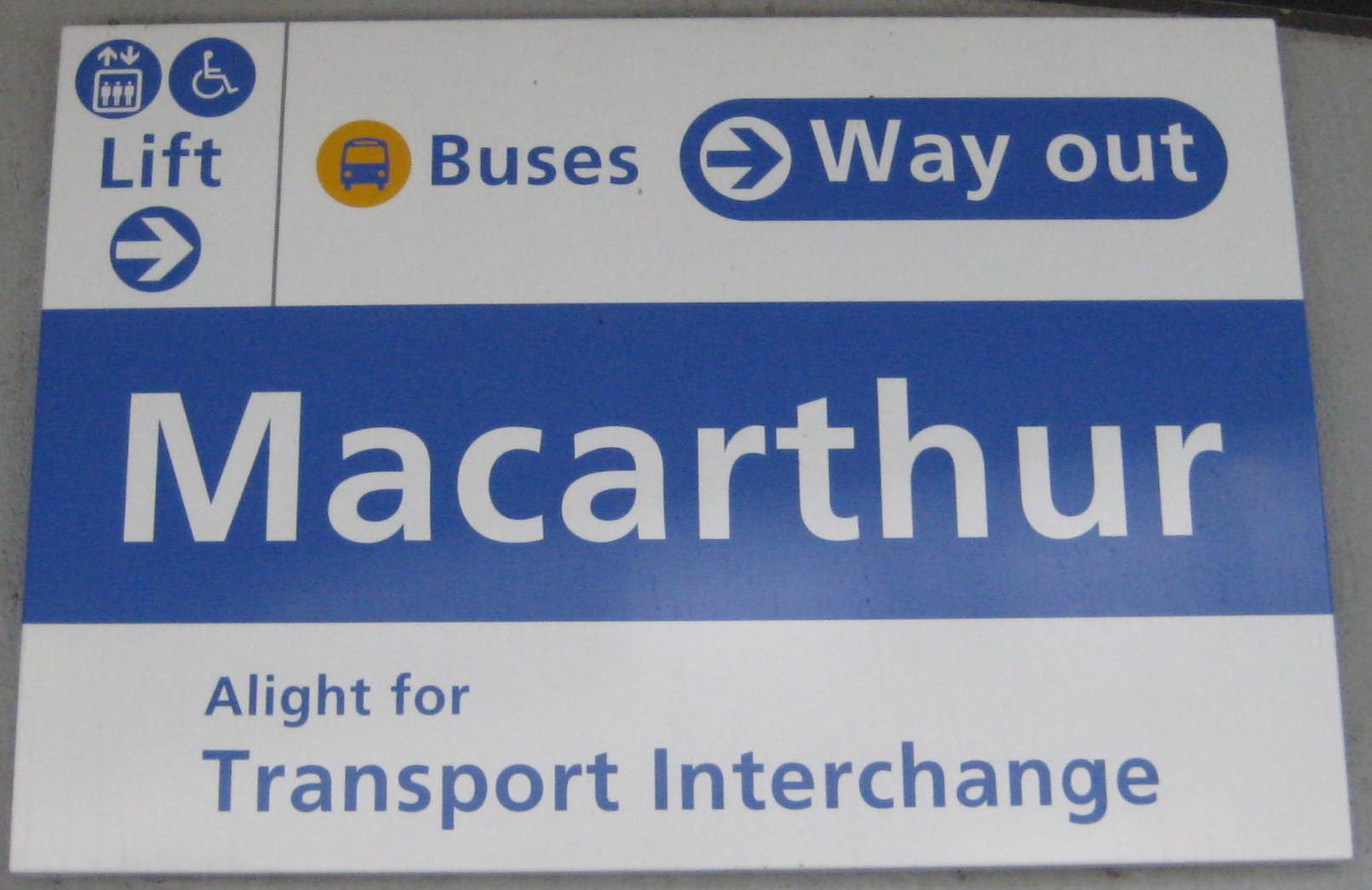 Ian Willis reports on a paper he presented at the 12th Australasian Urban History/Planning History Conference at Victoria University in Wellington, New Zealand. The paper examined the identity of the Macarthur region southwest of Sydney and its sense of place.

What is Macarthur’s regional identity?  This seems a fairly safe question but if the response to editor of the Campbelltown-Macarthur Advertiser Jeff McGill’s ‘Careful what you call southwestern Sydney’  in The Sydney Morning Herald is any indication it is quite a sensitive issue for some. The article generated over 200 blog comments and considerable discussion in the local media. Macarthur residents objected to being labelled as part of Sydney’s west and south-west.

While the Macarthur family of Camden Park were iconic colonial pioneers of the Australian wool industry the use of their name for a region covering Campbelltown, Camden and Wollondilly is contested.

The first official use of Macarthur as a regional identity came with the proclamation of the Federal seat of Macarthur in 1949. This was followed by a 1958 business decision by local media baron Syd Richardson to re-badge the Camden Advertiser as the Macarthur Advertiser, which became the first free regional weekly newspaper. Since then its main use was as the arbitrarily chosen name for the state government’s failed 1970s Macarthur Growth Centre headquartered in  Campbelltown.

Localism and parochialism is strong and well on Sydney’s urban fringe. The ownership and usage of place names is a hot-button issue, stemming from people’s emotional investment in a particular landscape. The concept of place is based on an organic growth of community identity and public memory. Multiple layers of meanings are built on hope and loss and a host of other elements ranging from  landform, economic to socio-cultural factors, which include histories, heritage, cultural background, ethnicity and language.

In Sydney’s edge communities the official dreams of town planners crashed into the disappointment created by artificially concocted notions of regionalism. Moral panic generated by planned  ghettos of welfare housing  have encouraged stereotypical labels of bogans and westies that re-shaped Campbelltown’s identity in the late 1970s.

In recent decades Sydney’s ex-urbanites have been drawn to the urban fringe, looking for an imagined rural arcadia promoted by land  developers in master-planned estates.

Macarthur residents state that they are not part of Sydney’s west or south west, which they perceive as some sort of ‘cultural wasteland’. Yet the remainder of Sydney, in the eyes of McGill’s bloggers at least, do see Macarthur residents as part of that so-called wasteland.

Willis’ paper illustrates how the Macarthur region, and the three former parochial country towns of   Campbelltown, Camden and Picton, have been re-shaped by the juggernaut that is Sydney’s urban sprawl. Their community identity and sense of place have been re-constructed in terms of regionalism by locals and newcomers alike through the use of an arbitrarily chosen regional place name. The place name is contested. It has been caught up in the stereotypes applied to Sydney’s west and south west, with McGill and others seeking ownership of their identity by using the Macarthur place name.

Regionalism is a touchy issue in the Sydney area. Identity, place, stereotypes and perceptions are realities for some but not for all. Authenticity is a slippery concept that generates more heat than light for many in Sydney’s peri-urban communities.

2 thoughts on “Branding the Macarthur region”