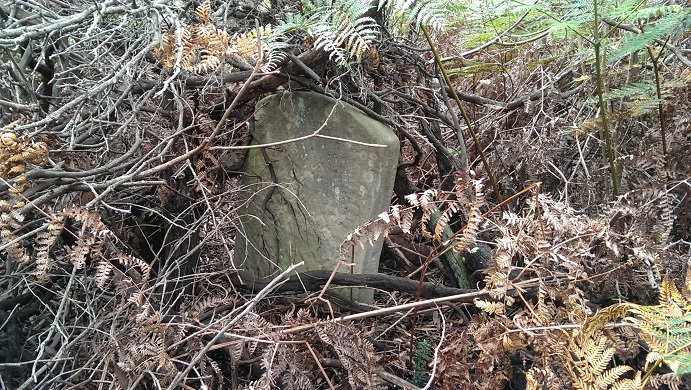 “Where are the bodies buried?” For historians, who are not prone to excavation – or to desecrating graves – this seems an inappropriate question. Yet it’s one of the most common queries raised during the many public tours and talks that I’ve given on Sydney’s former Quarantine Station at North Head, near Manly.

On the one hand, this is no surprise. While many Sydney residents remain unaware of the sprawling complex and its 150-year operational history, those who’ve visited North Head often admit to having taken a ghost tour. Indeed, these nocturnal excursions continue to outsell dedicated history walks by a considerable margin. And, to be fair, nearly 600 individuals died during their detention at North Head between 1835 and 1984.

On the other hand, the Quarantine Station was far from a death camp. Indeed, now that it’s marketed as a boutique hotel and conference venue, a surprising number of guests view the site as merely a generic heritage property – albeit one boasting spectacular harbour views. As one tourist asked me during our archaeological fieldwork at the site, “What is quarantine?”.

So why the popularity of ghost tours, and what interpretive insights might they offer for historians and heritage professionals?

Tourism studies and cultural geography both sustain a substantial literature on ‘dark tourism’ or ‘thanatourism’. There’s clearly a market for localities with a tragic, deadly, forlorn or sacrificial past. Various typologies have been proposed, grading sites such as the Quarantine Station on a blackening spectrum that almost unanimously ends at Auschwitz.

Unsurprisingly, not everyone visits former battlegrounds, massacre locations or sites of incarceration simply to learn about the past. Some seek a morbid frisson – or a glimpse of ghosts; others come questing for authenticity. They arrive wanting to be moved.

This is why geographers in particular have embraced the protean term ‘affect’, by which they mean not so much identifiable emotions such as fear or sadness, but the intangible, visceral or even communal sensations that purportedly exist in a locality. While these moods, rhythms and butterflies in the stomach may be joyous or profound, dark tourists are most frequently driven by a yearning for pathos – even if the package-tour result often comes closer to bathos.

My own fieldwork at North Head has filled me with wonder not only at its layers of institutional history and (re-)built heritage, but also its ever-changing affects, from a cloying claustrophobia to an exuberant freedom. These visceralities, moreover, are reflected in the diverse historical experiences of quarantine that emerge from diaries, letters, rock carvings and – yes – the headstones that remain from the Quarantine Station’s three burial grounds.

Cemeteries undeniably attract a devoted following of ‘taphophiles’, yet as Lisa Murray has affirmed, few conform to the black-clad, lily-toting goth stereotype. From picnickers to ramblers, genealogists to mourners, burial places foster curiosity, contemplation and communion.

The urge to understand is something I’ve recognised in public responses to the Quarantine Station’s variegated past. As with ghost tours, empathetic identification with infirmity, illness or mortality is often enhanced by the immediacy of being in place – especially a burial place.

Beginning with where the bodies lie may seem a base ploy but it sparks a genuine engagement, a leaning forward to understand more about the lives that preceded these deaths. It can open questions about the changing cultural landscape, the institutions that shaped its shifting meanings, and the affective diversity of history conveyed to us by those who survived.