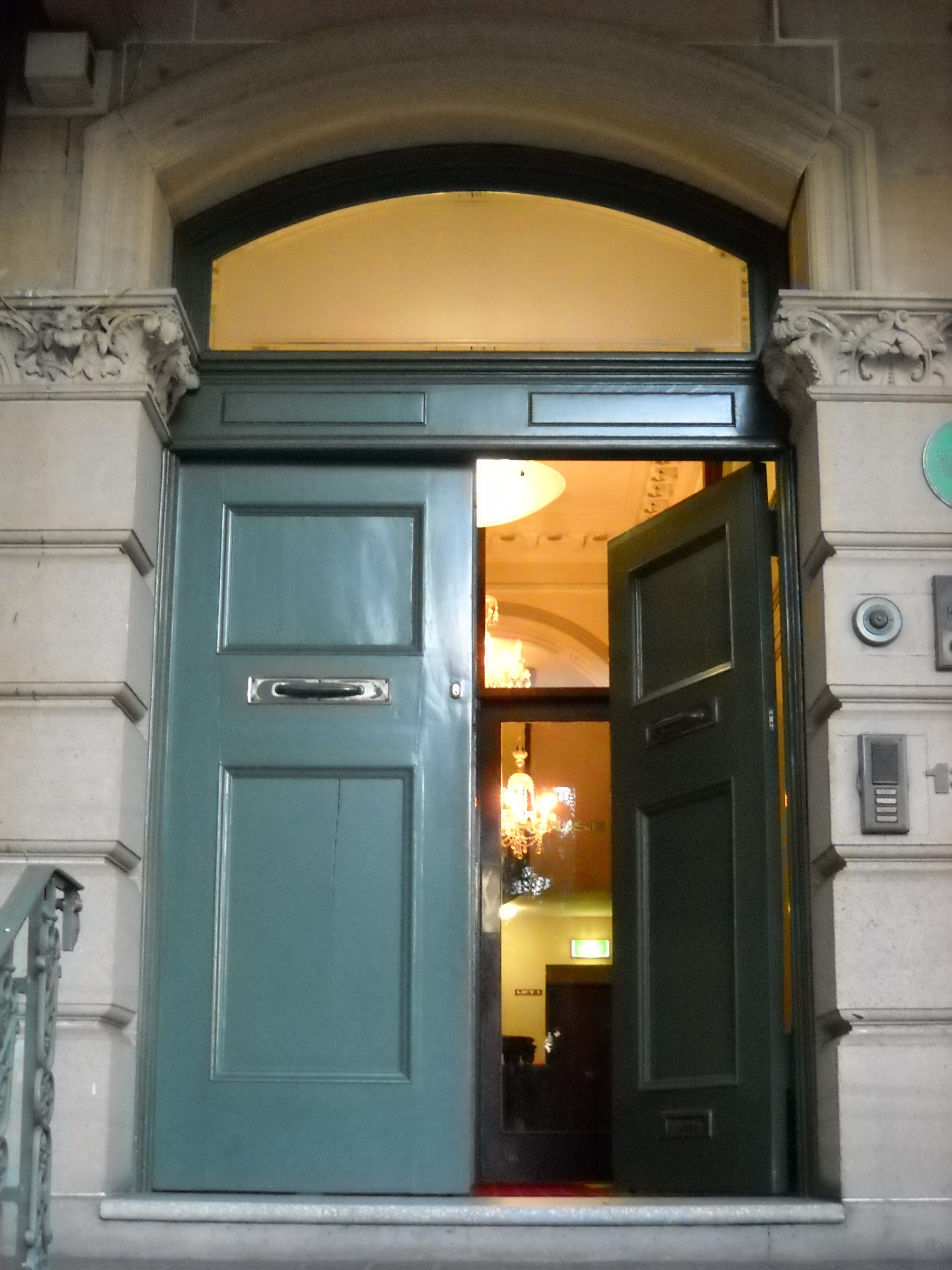 The issue of open access has grown from a fringe movement led by a few mathematicians and scientists to an issue that is being debated in academia throughout the western world.  Governments are taking notice and the United Kingdom is in the process of seeing a significant change in the manner in which academic journal articles are to be published.  The Australian Research Council has recently announced their open access policy.

We are in the midst of a profound change in the system of academic publishing. This is an issue that Australian historians cannot ignore.

What is ‘open access’?  It is recognition of the injustice to researchers who cannot access academic journal articles because of the prohibitive fees charged to people who do not belong to an institution with a library which pays the hefty subscriptions.  Academics in poorer institutions are not able to access vital research papers thus restricting their ability to conduct the kind of ground breaking research that will benefit humanity.  Most research in universities is funded by taxpayers.  Those same taxpayers then have to pay again, as much as $30 per article, to read about the research they funded.  Open access is about making academic journal articles freely open to anyone.

The Australian Historical Association has written a useful summary of the changes in Australia and how they affect Australian historians which we should all read.  The Australian Research Council (ARC) has recently announced their open access policy.  All publications arising from ARC funded projects from the beginning of this year must be deposited in an open access institutional repository within twelve months of publication.

However, this is not the end of the debate.  The publication of academic journals is in a state of flux and it is important that historians keep abreast of the issues and debates not only in Australia but elsewhere in the world.  We are part of one world of historical research and publishing. The academic publishing model chosen by one nation has a direct impact on us as Australian historian, Brett Holman explains in this post in which he describes the implications of the changes in the United Kingdom on his research and writing.

Likewise historians overseas are directly affected by their ability to access Australian history journals.  Melodee Beals is a Senior Lecturer working in the United Kingdom who researches the history of Scottish emigration.  She is interested in both the communities to which Scots migrated as well as the Scottish remaining in Scotland, hence her research includes Australia.  In her blog post about open access she describes the difficulties she has in accessing the journal articles she needs:

I found myself constantly barred from some journal, some database, that I desperately needed. When I begged my librarians for subscriptions, I was politely informed just how much electronic subscriptions cost. As the only researcher in my department who needed this particular publication, how I could I ever justify such a recurring expense?

She gave this remark on twitter recently in response to the prospect of Australian history journals becoming open access:

It is particularly important that the voice of independent historians is heard in these debates.  One of the proposals that has gained favour in some quarters as a result of the Finch Report into open access in the United Kingdom is the gold access model.  Gold access includes an ‘article-processing charge’ (APC).  Under this model it is proposed that the author pays the publisher for the privilege of publication rather than the current model where the reader pays the publisher.  If an historian works at a university they may be able to persuade their institution to pay the charge, but an independent historian would have to fund it themselves.  In the same blog post referred to earlier, Brett Holman also explains the problems that the APC would present to independent historians if this model were to be adopted.

I believe that change will occur.  If historians adopt either position one or two above they will be ignored and the changes that take place will not necessarily be in their best interests.

This blog post reflects the views of the author and does not reflect the position of the Professional Historians’ Association of New South Wales.