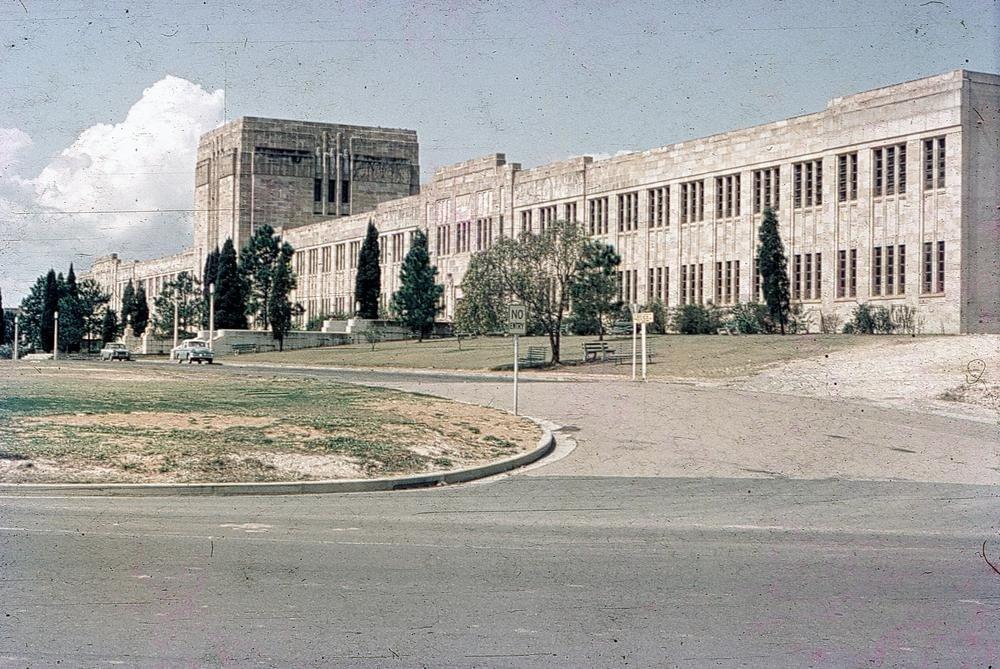 This year the Australian Historical Association (AHA) Conference was held at the University of Queensland’s campus in Brisbane. The theme of the AHA’s 33rd annual get together, held in the week of 7-11 July, was ‘Conflict in History’. The setting of the conference, in rooms within the sandstone buildings that make up the university’s quadrangle, was conducive to some deep thinking and questioning about the past.  Laila Ellmoos reflects.

One of life’s great challenges is decision making; choosing a session to attend at the AHA is no exception. Unfortunately, the abstract book wasn’t included in the delegate kit. It was only available as a pdf, which assumed ownership of a mobile device, such as an Ipad or a smartphone. This may seem like a minor gripe but it did make it difficult to choose which session to go to as the short synopses in the program had only scant information about each paper. On the plus side, the abstract book is available for download to be perused at any time.

Making a wise choice was also made difficult because there were so many parallel sessions, as is always the case at an AHA conference. Some sessions were cleverly programmed with papers that related to each other and provoked lively discussion; others were not so well curated.

Quite a few papers were cancelled at the last minute. Online discussions after the conference from early career academics suggest this may have been because the registration fees are prohibitive for some. Presumably the high registration fee is also a disincentive for professional historians to attend the AHA conferences regularly.

Nevertheless, this year, for the first time, Professional Historians Australia (PHA) hosted a stream at the AHA Conference, which was very well attended. The day was capped off with the launch of Circa (Issue 4) at Old Parliament House. Unfortunately due to the many papers to choose from, I was only able to attend one session, the Writing History Symposium, where Pauline Curby and others spoke about the type and scope of work they do as professional historians. There was also a very popular PHA Vic session ‘Well-Behaved Women Seldom Make History’ on Thursday 10 July.

For me the highlights were the two of the plenary panels: ‘Violence and the Intimate Frontier’ and ‘Big Questions in History: How Can Historians Influence Public Policy?’, about which fellow PHA NSW member Yvonne Perkins has reported in her blog.

For the last few years the conferences have been held in the first week of July. This coincides with NAIDOC (National Aborigines and Islanders Day Observance Committee) Week. The conferences usually begin with a Welcome to Country and there are plenty of non-Aboriginal people presenting papers on Aboriginal history throughout. But there has never any acknowledgement at any of the AHA conferences I’ve attended that they are held during NAIDOC Week. This is a great oversight.

Perhaps the AHA could build bridges with NAIDOC organisers for its next conference, by aligning and involving itself in NAIDOC Week and associated events. This way the AHA could play an important part not only in reconciliation but also in getting the history community active in supporting Aboriginal and Torres Strait peoples to research and write their own histories.

4 thoughts on “Reflections on the AHA Conference 2014”