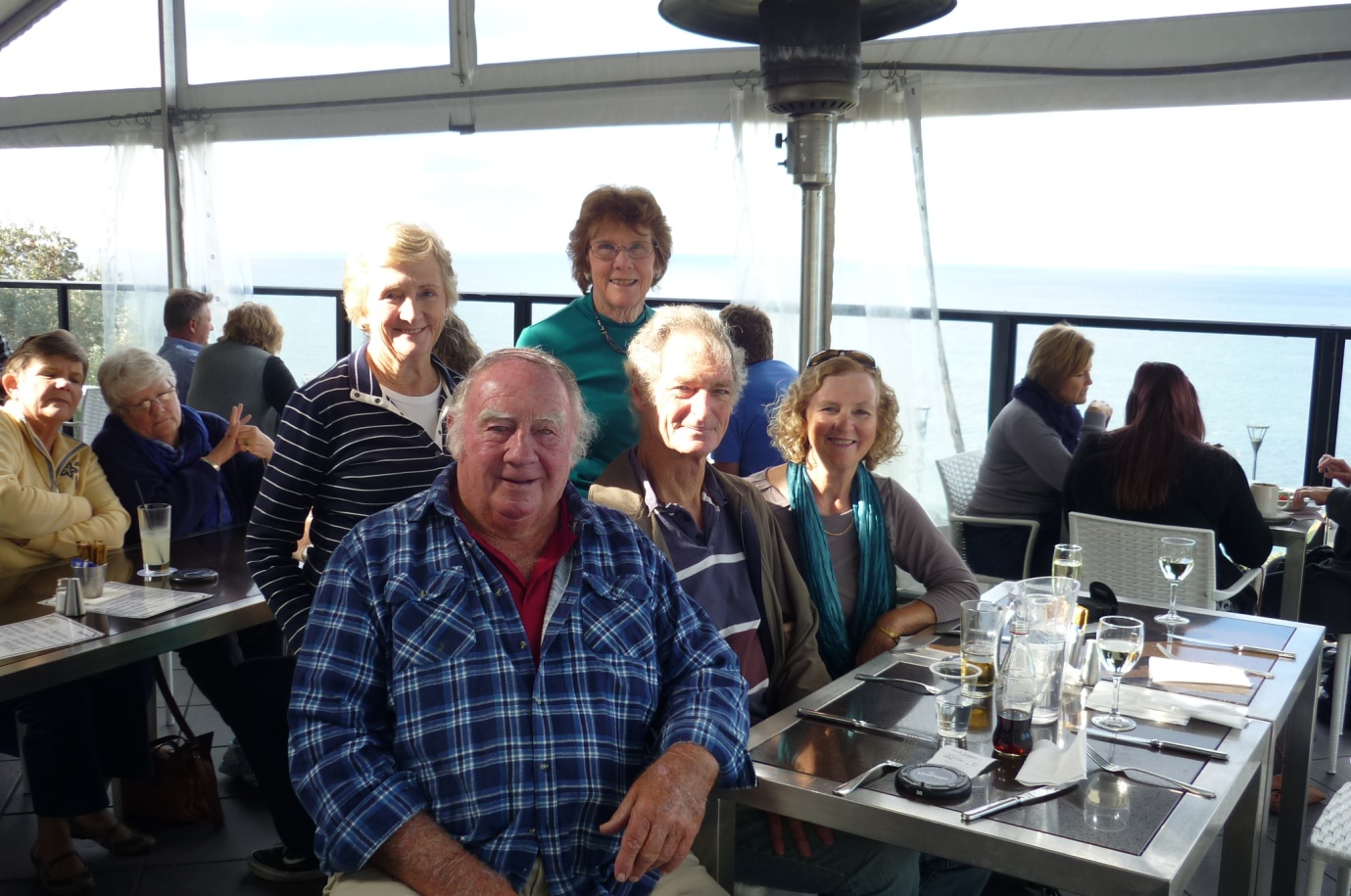 This post brings you something new on the PHA NSW blog. It is the first in a series of profiles of our members, inspired by a column in the UK online magazine, the History Vault. Thanks to Stephen Gapps for the suggestion and Pauline Curby  (on the right) for being our guinea pig.

What is your current position or area of historical interest?

I’ve always loved history but had no idea that there was a public history career path. I remember seeing an advertisement for the MA Public History course at University Technology Sydney in the  Royal Australian Historical Society magazine History early in 1990. I rang the contact person who happened to be Heather Goodall and asked if the course could be done part-time as I had ‘other commitments’. Heather guessed the ‘commitments’ were three fairly young children and still encouraged me to enrol. I managed the course as well as teaching part time and graduated in 1993. The rest is history!

I write for a general non-academic audience.

There are so many but I think All Quiet on the Western Front would have to be up there. [Ed. The novel published in 1928 by German WWI veteran Erich Maria Remarque was adapted in 1930 as an Oscar-winning film. Remarque tells the reader: ‘This book is to be neither an accusation nor a confession, and least of all an adventure, for death is not an adventure to those who stand face to face with it. It will try simply to tell of a generation of men who, even though they may have escaped (its) shells, were destroyed by the war.’]

I’d stay right where I am because, in any other period of history I can think of, women did not get a very good deal.

I guess it’s inevitable that we keep repeating the mistakes of the past but the results might not be so drastic if there was more awareness of our history.